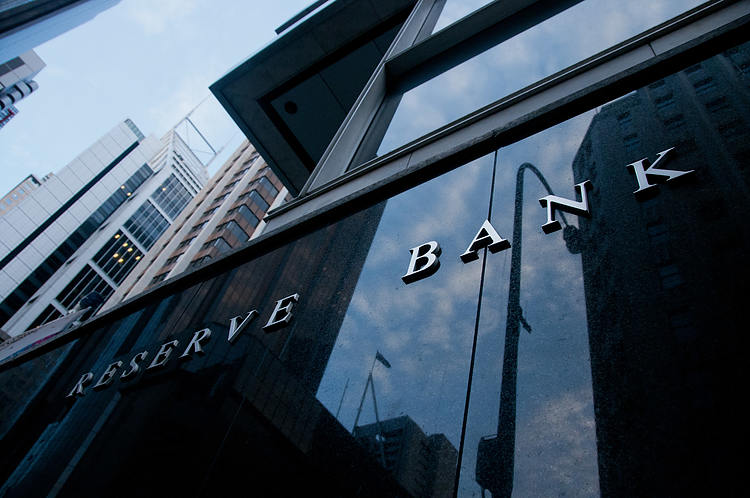 Analysts at Scotiabank offer a sneak peek at what they expect from Tuesday’s Reserve Bank of Australia’s (RBA) monetary policy decision.

“Futures markets have a hike to 0.25% fully priced such that either a hold or a larger hike would be a surprise.”

“The case for a hike is, well, much the same as everywhere else these days. Inflation has been sharply accelerating ….”

“The case against a hike at this meeting, or at least against a large hike, is two-fold. One is that the RBA has an eye on wages and may wish to see the Q1 figures on May 17th given that to date wage gains have been below the rate of inflation.”

“Secondly is the matter of politics with the May 21st election just around the corner.”