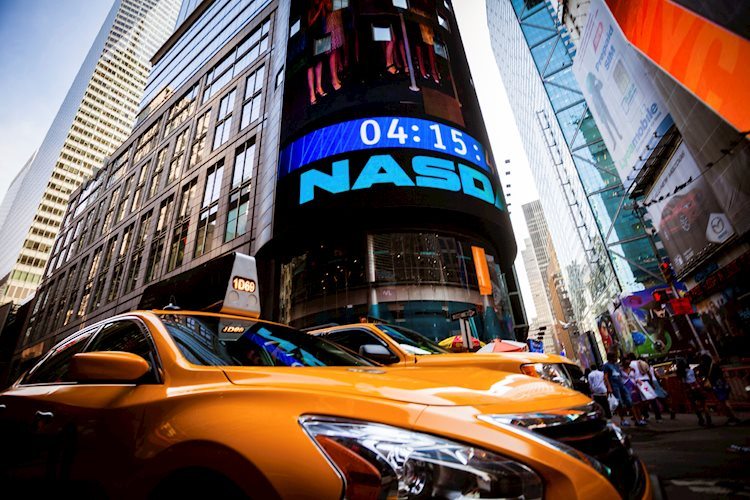 Update: Ahead of the IPO, market participants are expecting the company to offer 135 million shares at $72-74 a share, up from prior plans of $57-$62. The automaker is expected to raise more than $9.8 billion. Trading will begin on Wednesday on the Nasdaq exchange under the ticker symbol RIVN. The result could take its toll on TESLA shares, despite Rivian is not a direct competitor.

Rivian Auto is charged up and ready to start trading on Wednesday, November 10, in what is sure to be one of the hottest IPOs in town. The stock is in the perfect hot space right now, that of electric vehicle (EV) manufacturers, with Tesla (TSLA) booming and EV cars becoming more and more mainstream. Rivian is slightly different as it targets the electric van or truck segment while also developing a sports utility vehicle the R1S and a truck, the R1T.

The latest news from the investor roadshow last week is obviously positive as the IPO price range has been increased substantially from a previously guided range of $57 to $62 to now sit at a range of $72 to $74. Rivian is to sell 135 million class A common stock with an option for another 20.25 million. The number of outstanding shares after the offering will be 845,033,598, or 865,283,598 if the option is exercised by the underwriters. This will raise between $9.7 to $11.2 billion, if the option is taken up, using the midpoint reference price of $73. This will give a strong valuation of about $65 billion and put it in line with many mainstream automakers.

Interestingly, it puts Rivian close to the valuation of Ford (F) who is one of its backers along with Amazon (AMZN). Getting close to Amazon’s valuation would take a bit more doing!

The shares are scheduled to price today and are due to begin trading tomorrow, according to the latest from Reuters. Reuters also adds that Amazon, T Rowe Price, Coatue Management, Franklin Templeton and Capital Research are some of the cornerstone investors and have indicated orders to buy up to $5 billion of the stock offering.