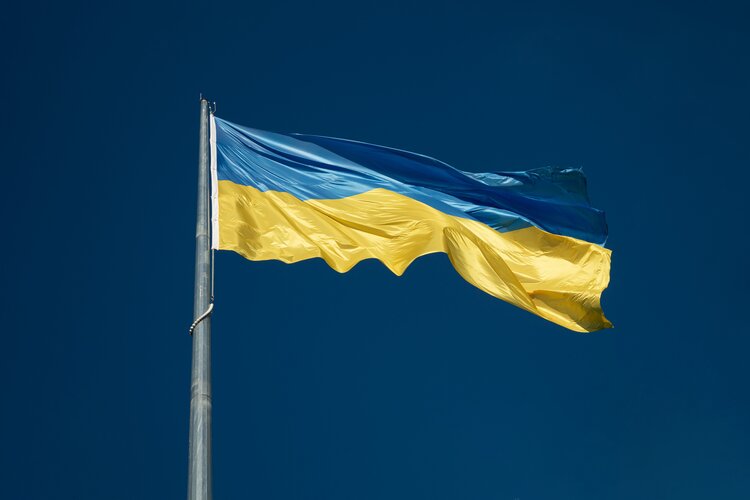 “Russian and Ukrainian officials gave their most upbeat assessments yet on Sunday of progress in their talks on the war in Ukraine, suggesting there could be positive results within days,” said Reuters during the late Sunday’s news.

The update also includes US Deputy Secretary of State Wendy Sherman’s comments saying, “Russia was showing signs of willingness to engage in substantive negotiations about ending a conflict in which thousands have died.”

Additionally, Ukrainian negotiator and presidential adviser Mykhailo Podolyak said in a video posted online, “We will not concede in principle on any positions. Russia now understands this. Russia is already beginning to talk constructively.”

“I think that we will achieve some results literally in a matter of days,” adds Ukraine’s Podolyak.

On the other hand, RIA News quotes a Russian delegate, Leonid Slutsky, “According to my personal expectations, this progress may grow in the coming days into a joint position of both delegations, into documents for signing,” per Reuters.

Neither side indicated what the scope of any agreement might be.

The news offers a ray of hope to overcome the grim situations and should have helped the risk barometer pairs like AUD/USD. However, no strong risk-on could be found during the early hours of the Asian session on Monday.

Read: AUD/USD: Braces a positive start on progress in ceasefire between Russia and Ukraine