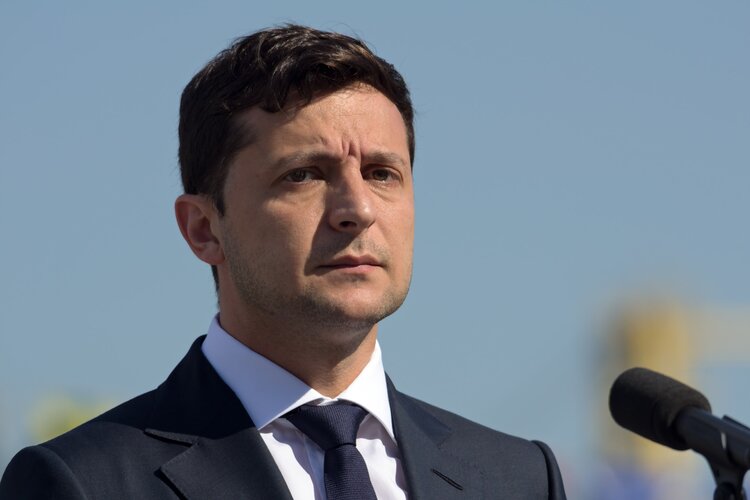 Representatives from Ukraine and Russia meet daily, but Ukrainian President Volodymyr Zelenskyy accuses Russia of coming to the table with nonstarters on his country’s independence.

Meanwhile, Russia has failed to achieve its goals in Ukraine, US National Security Adviser Jake Sullivan has said although warns that the war will not end “easily or rapidly”.

Sullivan said Russia has thus far manifestly failed to accomplish all three of its objectives which are subjugating Ukraine, enhancing Moscow’s power and prestige, and dividing the West. Sullivan said it has thus far achieved the opposite adding that “brave” Ukrainians have refused to submit to Russian forces.

“Although Russia may take more territory in these brutal military operations, it will never take the country away from the Ukrainian people.”

To the contrary, President Vladimir Putin recently stressed that the war was unfolding “successfully, in strict accordance with pre-approved plans”.

For the days ahead, US President Joe Biden will make his way to Brussels to attend an emergency NATO summit on Thursday. He will also meet with G7 leaders and address the European Union at a session of the European Council.

Additionally, Biden and other Western leaders are prepared to announce new economic sanctions on Russia this week, according to the White House. US Senators are going to discuss freezing Russia’s gold with US Treasury Secretary, Janet Yellen.