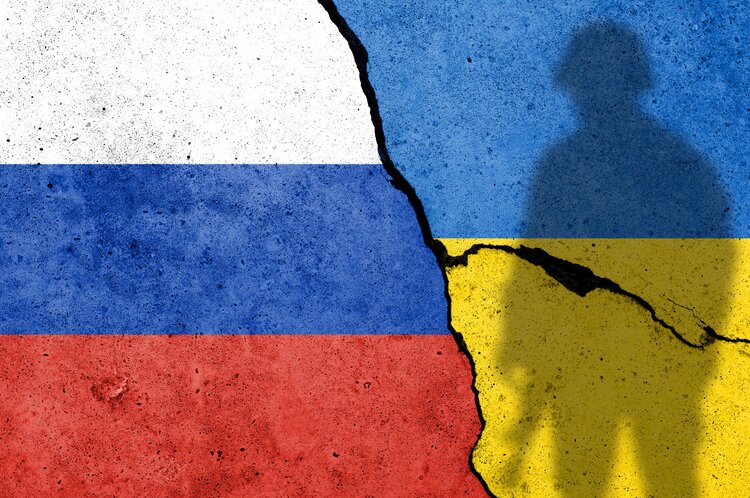 Russian Foreign Minister Sergey Lavrov said on Friday that Russia does not consider itself to be at war with NATO, adding that such a development could raise the risk of a nuclear war, something which cannot be allowed, reported Reuters citing Russia’s RIA news agency.

Moscow and Kyiv could already have achieved major results at peace talks, but Kyiv is changing its position under orders from the US and UK, Lavrov continued. Russia is not threatening anyone with nuclear war, he said seemingly in response to accusations from the West that Russia has been employing nuclear threats/blackmail recently.

Lavrov reiterated that any shipment of foreign weapons into Ukraine is a legitimate target for Russia.