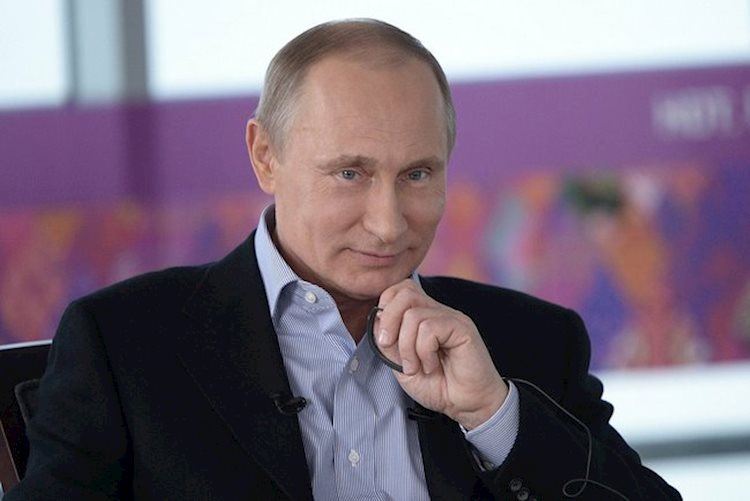 Russian President Vladimir Putin said on Thursday that he was proud to be a part of the multi-national people of Russia and reiterated his belief that Russians and Ukrainians are one people.

“Soldiers are sacrificing their lives.”

Putin cites success of the Russian army in Ukraine as examples of “heroism”.

Putin hands out hero of Russia award to fallen soldiers.

“Our servicemen have provided humanitarian corridors for civilians to flee.”

“The corridors are blocked by Ukrainian nationalists.”

“Our duty is to help families of fallen Russian soldiers.”

“All wounded Russian servicemen will also get compensation.”

“Our servicemen are fighting for Russia in Ukraine.”

“We are fighting against threats, including from nuclear weapons.”

“We will destroy this “anti-Russia” created by the west.”

“Our special military operation is going according to plan.”