Silver (XAG/USD) expands its rally to five straight days following a hot US inflation report that reached levels not seen since the 1980s. At the time of writing, XAG/USD is trading at $23.70.

An hour before the US cash equity markets opened, the Bureau of Labor Statistics (BLS) revealed that the Consumer Price Index (CPI), the inflation indicator in the US in January, reached 7.5% y/y, more than the 7.3% estimated by analysts. The so-called core CPI, which excludes volatile items like food and energy, rose to 6%, higher than the 5.9% estimated.

According to analysts at RBC, they noted that “near-term inflation is driven by higher home rent and vehicle prices.· Further added that inflation pressures are broadening “as majority of the consumer basket is seeing +2% growth in inflation.” 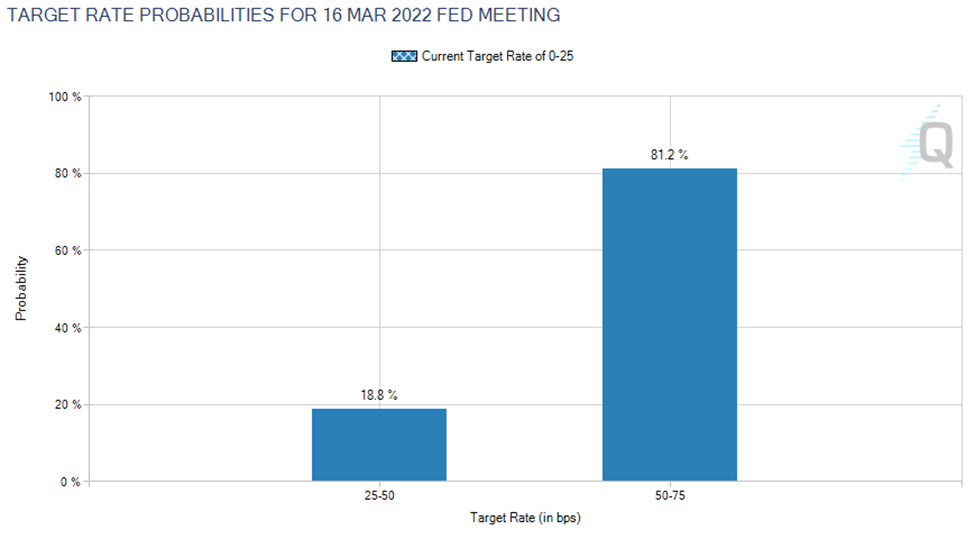 In the meantime, the US Dollar Index, a gauge of the greenback’s value against a basket of peers, slide 0.27%, currently at 95.26. The US 10-year Treasury yield rises eight basis points sits at 2.024%, which usually would derail the white metal from pushing for higher prices, but appears to be ignored by investors.

Alongside the inflation report, the US economic docket featured the Initial Jobless Claims for the week ending on February 5 rose to 223K, better than the 230K forecasted by analysts while Continuing Jobless Claims stayed unchanged at 1621K compared to the revision of the previous week.

XAG/USD is neutral-upward biased, as shown by the daily charts. Silver’s Thursday price action left the 100-day moving average (DMA) as support at $23.21, and following the US CPI release, broke the January 3 daily high resistance level at $23.40, which now turned support.

Once those levels cleared, XAG/USD’s next resistance would be a 10-month-old downslope trendline lying around $24.20, but first, XAG/USD bulls will need to crack down the $24.00 psychological figure. If the $24.00-20 region gives way, there would be nothing in the path towards $25.00.