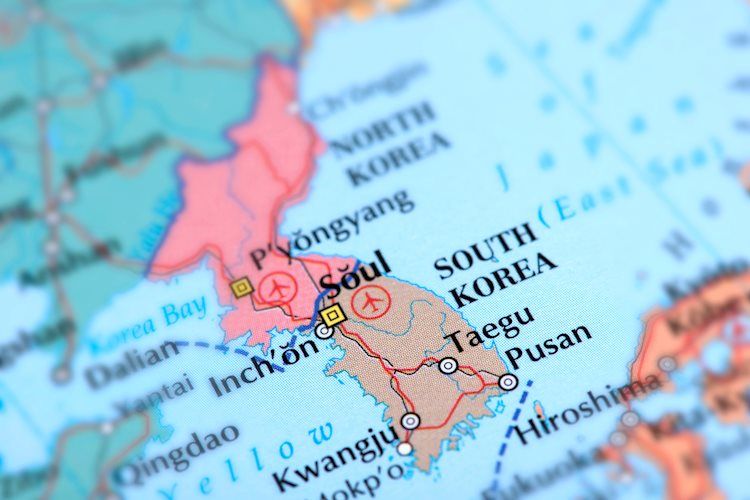 Economist at UOB Group Ho Woei Chen suggests the BoK could raise the policy rate by 25 bps at its January event prior to pausing its hiking cycle.

“High cost of utilities, food and transport continued to drive the inflation in the country. The electricity prices are set for a 9.5% jump in 1Q23 which may lift the inflation this month.”

“The current elevated inflation environment would warrant another 25bps rate hike to bring the 7-day repo rate to 3.50% at the upcoming monetary policy meeting on 13 Jan. We see that as the ‘terminal rate’ as slowing economic growth will increasingly dominate the policy setting.”

“To engineer a soft-landing this year, the government has also announced measures to support the property market and boost the semiconductor industry and will be frontloading 65% of the budget allocated for the central government in 1H23.”