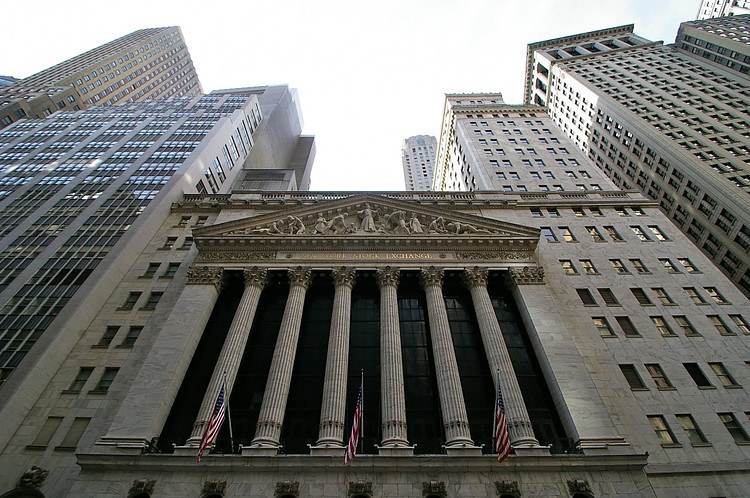 The S&P 500 is trading on the back foot as its heavyweight tech sector suffers amid a rise in long-term US government bond yields in wake of the latest US labour market report. The index is down about 0.6% and trading close to the 4670 mark, having now dropped more than 3.0% from Tuesday’s all-time highs near 4820. The upside in bond yields seems to be the market’s way of saying that the latest jobs report, despite headline non-farm payroll gains in December missing expectations, keeps the Fed’s 2022 monetary policy tightening plans on track. Either way, higher long-term yields increase the opportunity cost of holding stocks whose valuation is derived on bets for future earnings growth, thus weighing on their value.

As a result, so-called “growth” stocks are underperforming and this is weighing heavily on the Nasdaq 100 index, which is down more than 1.0% on the day and probing the 15.5K level. That means the index is more than 6.0% below the highs it posted above 16.6K just after Christmas. Upside in bond yields is giving the S&P 500 financial sector a boost (+0.4%), while defensive S&P 500 sectors such as utilities and consumer staples are also holding up well. Disproportionate weighting towards stocks in so-called “value” sectors which tend to hold up better when yields are rising means the Dow is performing better than the other major US indices and is down just 0.1% on the day.

Equity strategists have warned this week that higher yields amid decisively more hawkish Fed policy in 2022 pose a major downside risk to “growth” stocks in 2022 and that, as a result, rotation into “value” and “cyclical” stocks may well continue. Some strategists have suggested that European and Japanese equities, that are less dominated by the tech sector, may outperform US indices. Certainly, that has been the case thus far this year, with the Stoxx 600 down just 0.5% on the week versus losses of over 2.0% for the S&P 500.