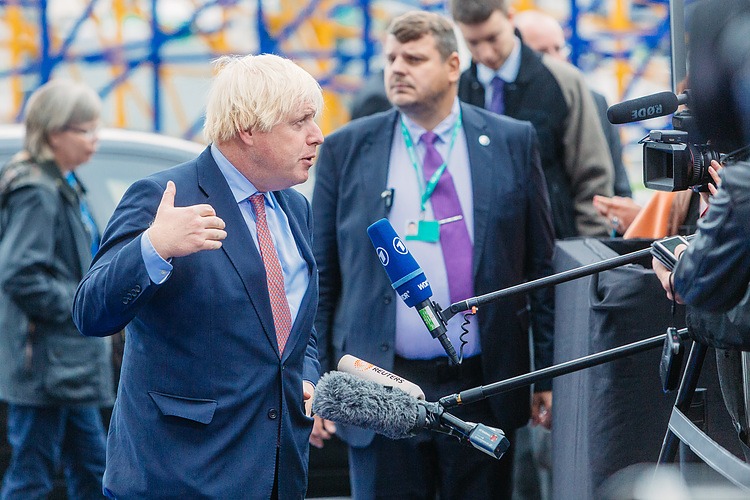 The UK economy has entered a recession. Economists at Danske Bank expect negative GDP growth for four consecutive quarters and growth not to return until the fourth quarter of 2023.

Inflation to stay elevated during 2023

“Q3 GDP figures marked the official start of the recession and the economy is likely to weaken further from here. We expect negative GDP growth for four consecutive quarters. Positive growth will not return until the fourth quarter of 2023. The unemployment rate will increase to 5% by the end of the forecast period.”

“Mortgage rates are pushed higher by a higher central bank rate and political turmoil will most likely be persistently higher. Housing markets have been strong during the pandemic, but due to higher interest rates and a weakening economy, we expect a drop in housing prices of approximately 8% from the top.”

“Inflation pressures will remain elevated during 2023, forcing the Bank of England to deliver further hikes. We do however see the peak rate well below market pricing and we expect the first cut to be delivered during 2024.”