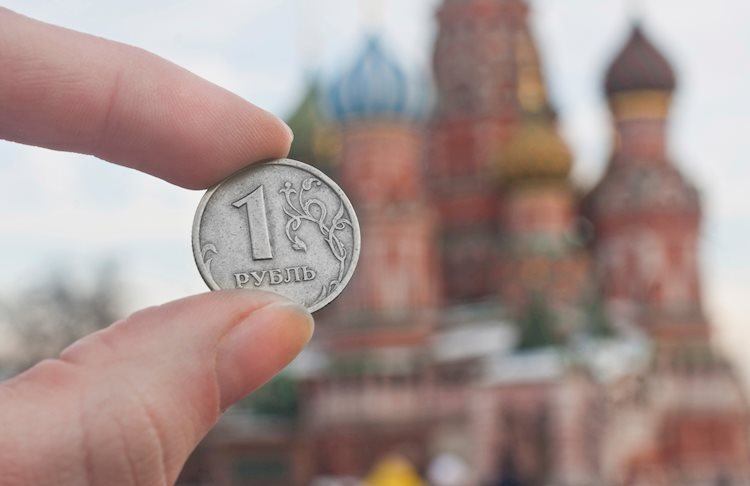 The Ukrainian government plans to dispatch a delegation to meet with its Russian counterparts “without preconditions” on the Ukrainian-Belarusian border, near the Pripyat River, according to a statement issued by Zelensky’s official channel on the Telegram messaging app.

Earlier in the day, an aide to Russian President Vladimir Putin and the head of the Russian delegation, Vladimir Medinsky, had set a 3 p.m. local time deadline for Ukraine to join negotiations, saying that rejecting the proposal would put “all responsibility for the bloodshed” on the Ukrainian side, according to a report from Russian state news outlet RIA.

This follows news of Russia’s blackmail over nuclear war threats as the nation puts its nuclear capability at a higher rate of readiness.