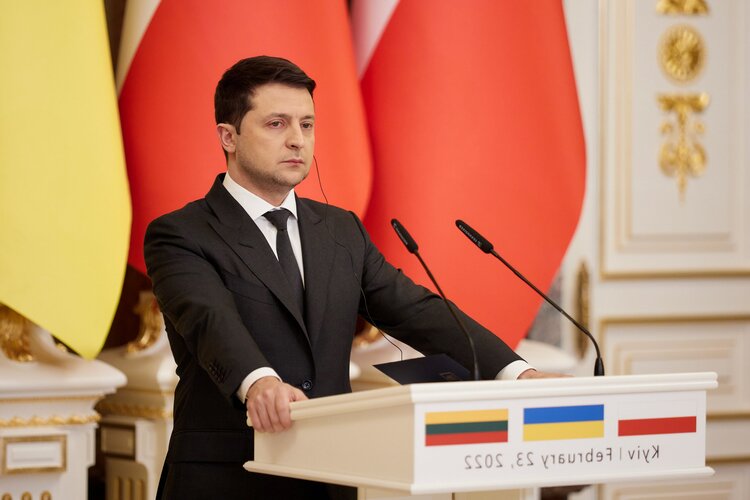 Beefing up its wishlist of military assistance from the US government, Ukraine has now asked for hundreds more anti-aircraft and anti-tank missiles than previously requested, CNN reports on Friday, citing an unnamed source with knowledge of both requests.

“The Ukrainians have submitted similar lists in recent weeks but a recent request provided to US lawmakers appears to reflect a growing need for American-made Stinger anti-aircraft missiles and Javelin anti-tank missiles — with Ukraine saying it urgently needs 500 of each, daily.”

“In both cases, Ukraine is asking for hundreds more missiles than were included in a similar list recently provided to US lawmakers.”