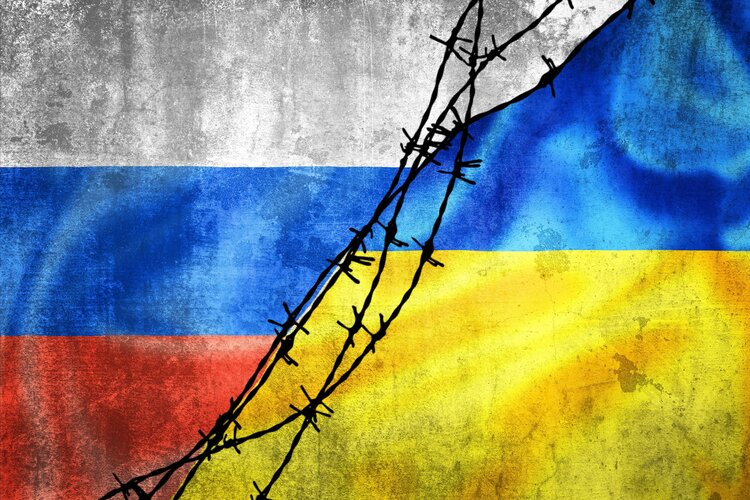 Ukrainian President Volodymyr Zelenskyy said on Friday that peace talks with Russia at a high risk of ending given the action of Russian troops during the war, reported Russian state-run news agency Interfax reported according to Reuters.