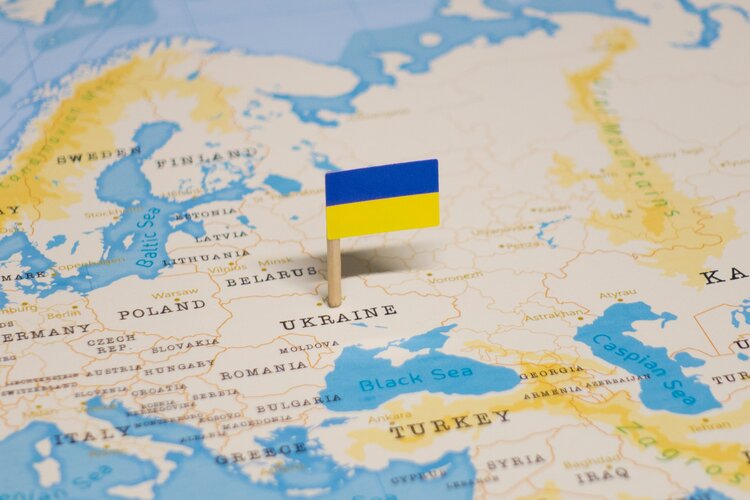 Ukrainian Negotiator Mykhailo Podolyak told Reuters on Tuesday that events in Mariupol have made the negotiation process with Russia “even more complicated” and said that it is hard to say when the next direct peace talks will be possible. Russia is “seriously betting” on the second stage of its “special operation”, he continued, adding that Russia aims to strengthen its negotiation position through its offensive in eastern Ukraine.

Podolyak’s remarks come after the unofficial start of the second phase of Russia’s invasion of Ukraine began on Monday, with the country now focussing its attacking efforts in the east. Ukrainian officials on Monday said that Russian forces tried to break through their defenses along the Donetsk, Luhansk and Kharkiv fronts.