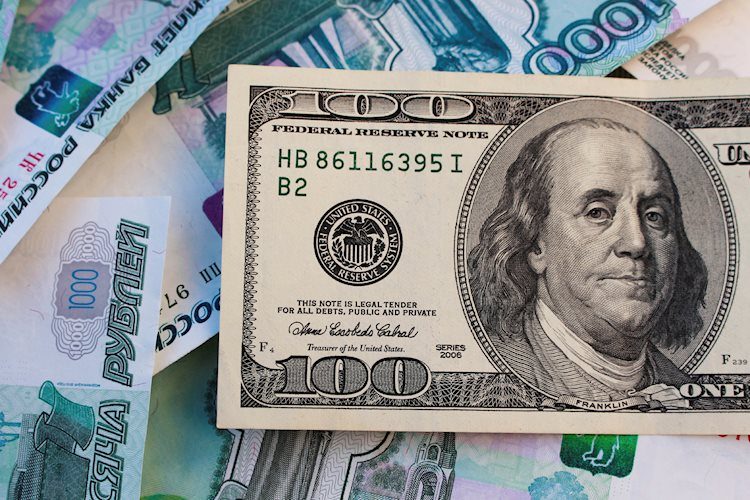 Early Friday morning in Asia, diplomats from the United Nations (UN) confirmed holding a Security Council meeting, on request of Russia, during the day.

The objective was stated as Russia seeks to debate its unsubstantiated claims of US biological activities in Ukraine.

In response, the US dismisses Moscow’s claims while terming them laughable. Washington also warned that Moscow may be preparing to use chemical or biological weapons.

The news failed to gain any major attention from the market players as traders are more interested in Ukraine-Russia tussles than the West versus Moscow drama. That said, S&P 500 Futures print mild gains by the press time, despite Wall Street’s negative closing.