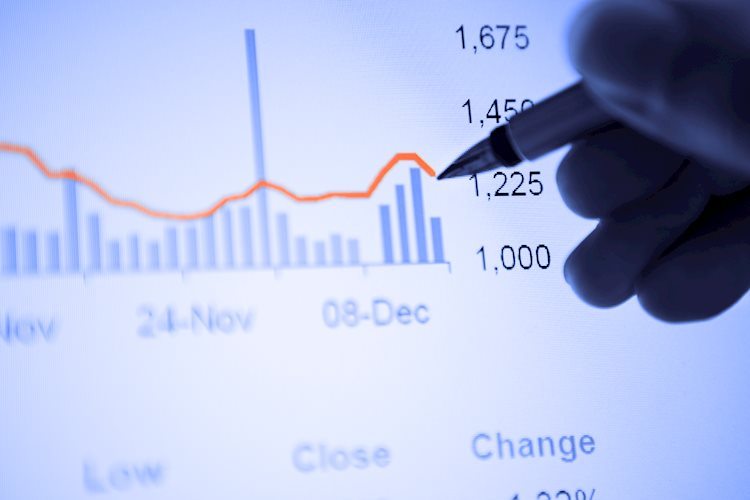 The first week of next year will have a busy schedule regarding economic data. In the US and Canada, employment numbers and ISM figures are due. Also the Federal Reserve will release the minutes from its latest meeting. Analysts from TD Securities expect a net job creation of 30K in Canada during December and NFP at 500K.

“The late-December COVID surge likely came too late to prevent a pickup in US payrolls after the gain in November (210k) appeared to be held down by an overly aggressive seasonal factor. In Canada, we look for labour market gains to moderate with 30k jobs added in December, well below the 6m (126k) trend, which should leave the unemployment rate stable at 6.0%.”

“Following the FOMC’s decision to double the pace of QE tapering and the projection of a significantly more hawkish dot plot, focus will now turn to the elements that led to the evolution of views among policymakers (including on “maximum employment”) after the November meeting. President Biden’s nominations for three Fed governor seats could also garner attention.”

“Data already released for December suggest slowing in the ISMs, but to high levels still. We expect the services index to decline more markedly following November’s eye-popping jump to 69.1—an all-time high—and given the likely initial impact from Omicron. The mfg index probably fell below the 60 mark for the first time in four months. Anything over 60 is exceptionally strong.”