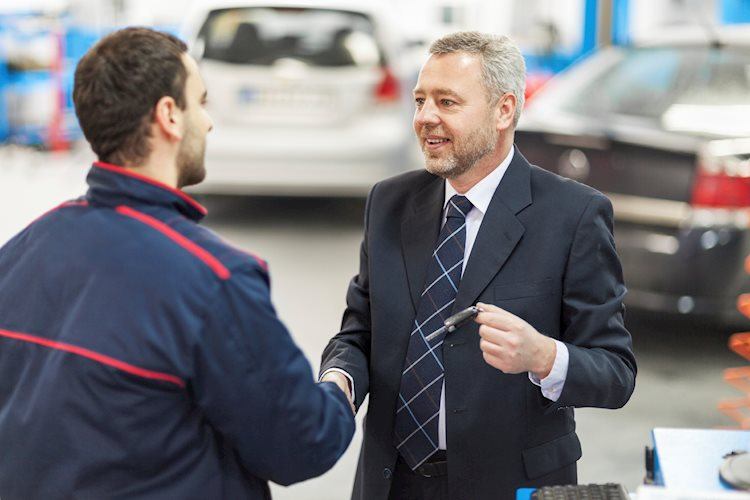 Data released on Friday showed an unexpected decline in the Consumer Sentiment Index measured by the University of Michigan in November to the lowest level in ten years. Sentiment has been shaken in recent months amid the more recent outbreak of COVID, dwindling stimulus and sharply higher consumer goods inflation, explained analysts at Wells Fargo. They argue inflation is also affecting confidence.

“Consumer sentiment tumbled 4.9 points to 66.8 in early November, its lowest reading since 2011. Sentiment has been shaken in recent months amid the more recent outbreak of COVID and dwindling stimulus, but the November fallout has inflation’s name written all over it. Near-term inflation expectations inched up to 4.9%, and while longer-term (three-to-five years out) expectations stayed put at 2.9%, it appears that consumers see that the writing is on the wall as far as climbing prices in the next year or so.”

“This growing concern of elevated prices and the effect of inflation on household finances led consumers to report being downbeat about both their current economic conditions and their expectations for the future, which slid to 73.2 and 62.8 respectively.”

“With views of rising inflation and pessimistic outlooks on finances, it’s of little surprise that buying conditions tumbled in early November. Buying conditions for major household items, vehicles and homes have all moved lower in recent months and now comfortably sit at their lowest levels in decades.”

“With inflation expected to remain hot and the labor market firmly on the path to recovery, we have brought forward our expectations for the FOMC to raise the federal funds rate 25bps in the third quarter of next year. The drivers of inflation leave the Fed in between a rock and a hard place in terms of setting monetary policy, but how it handles the next couple of months will be critical to preserving consumers’ faith in the trajectory of the recovery.”