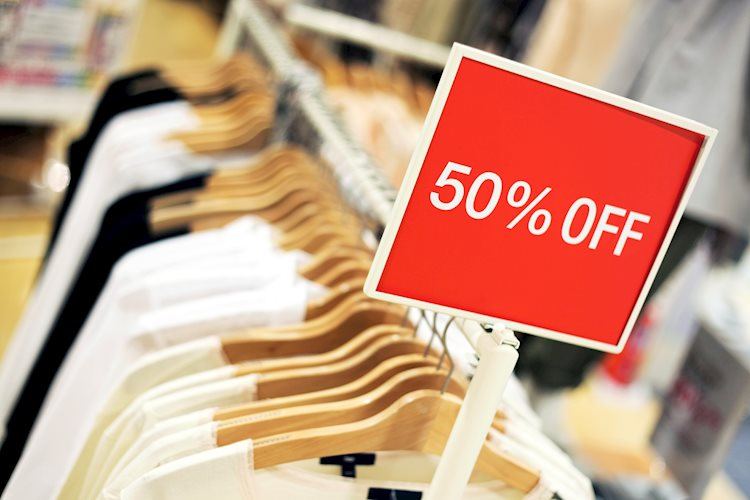 Data released on Friday showed persanal income rose 0.5% in March and a 1% increase in personal spending. Consumers had to dip into savings to pull it off, but not only did real personal expenditures rise in March, revisions lifted real February spending into positive territory as well, noted analysts at Wells Fargo.

“In the wake of yesterday’s negative GDP print, the additional detail from today’s March personal income and spending report point to consumer spending growth that is outpacing the fastest inflation in decades.”

“Overall personal income rose 0.5% in March with broad-based gains across major components of income. But once adjusting for higher prices during the month—the PCE deflator rose 0.9% in April—real disposable income told a slightly different story, sliding 0.4% from a month earlier. Upward revisions to prior months’ data lifted the level of real disposable income by about $70 billion and turned income growth positive in February. Still, the trend is clear with real disposable income down in ten out of the past twelve months, leaving income about 4% below the level implied by its pre-pandemic trend.”

“As persistently high inflation has weighed on overall income growth, households have had to make tough decisions around purchasing patterns and increasingly rely on their balance sheets to fund spending. The personal saving rate slid to 6.2% in March, which not only marks a fresh cycle low but marks the lowest monthly rate at which households have saved at in almost nine years.”

“For now at least, consumers have been able to absorb the worst price hikes in decades by dialing back saving, a trend that likely will continue in the months ahead amid persistently high prices and slowing income growth but isn’t sustainable over the medium-to-longer term.”