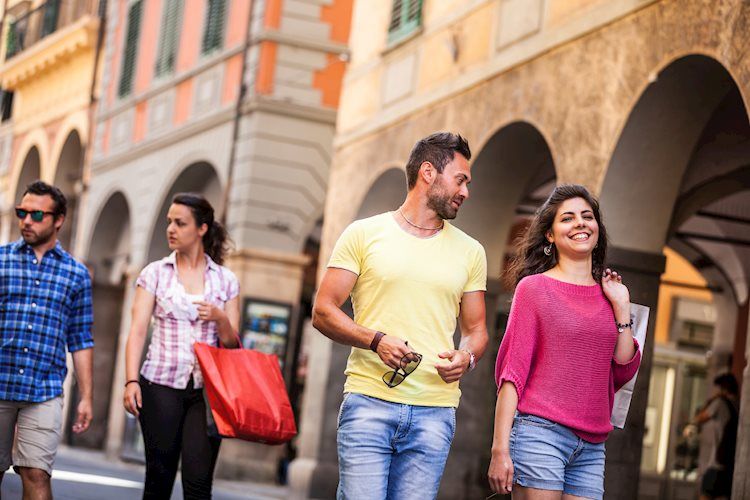 Data released on Friday showed University of Michigan’s Consumer Sentiment Index fell to 59.1 in May from 65.2 in April, the lowest reading since 2011. According to analysts at Wells Fargo, there is no shortage of factors to blame for the decline in consumer sentiment, from inflation to rising interest rates and financial market instability.

“It is tough to find a silver lining for consumers so far in 2022. Inflation is as bad as it has been in decades. Rising mortgage rates make housing even less affordable. Gas prices are at an all-time high. Supply chain problems are still making everything from infant formula to household appliances hard to find. A selloff in financial markets and the associated dent in retirement accounts weighs on future prospects. Small wonder then that against this grim backdrop the University of Michigan’s survey of consumer sentiment came in at its lowest level since 2011 when the economy was just emerging from the recession that followed the financial crisis.”

“The selloff in financial markets is not new, but it certainly worsened in recent weeks. Financial market instability is clearly taking a toll on sentiment.“

“We’ve made the point previously that consumer sentiment tends to be more impacted by inflation than by the labor market, but it is uncanny how that divergence is playing out. Inflation is so bad that it is able to swamp what is a unique period of labor market strength. Over the past 30 years, in prior periods when the unemployment rate was below 4%, the average level of consumer sentiment was almost 99, 40 points higher than it is today. This points to how bad other factors (particularly inflation) are at this particular moment.”