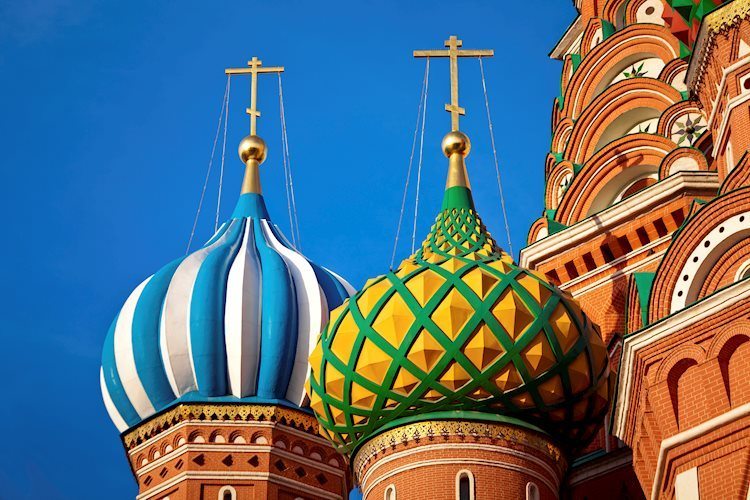 Russia is not winning, Ukraine is not winning and the war in Ukraine is at a stalemate, Defense Intelligence Agency Chief Scott Berrier said on Tuesday. Berrier added that between eight and ten Russian generals have been killed in the war and that Russia has resorted to the use of indiscriminate and brutal methods in response to Ukraine’s resistance. Berrier said that the US does not see Russia using tactical nuclear weapons at this time.

His comments come after Avril Haines, the Director of US National Intelligence, said that the next few months in Ukraine could see a “more unpredictable and potentially escalatory trajectory”.