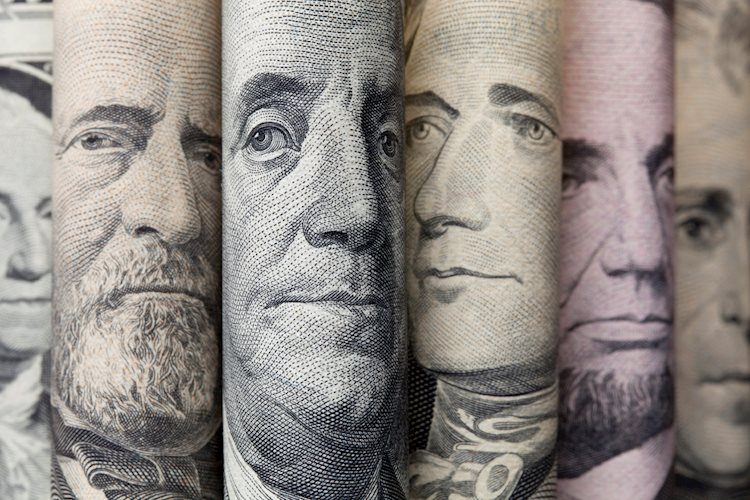 The message from the Federal Reserve was hawkish but failed to out-hawk market pricing, explained analysts at MUFG Bank. They still expect the dollar to advance although they warn that renewed gains may now materialise until the new year.

“So the dollar has weakened by about 1.0% from the high on Wednesday with the move helped no doubt by the surprise decision by the BoE to hike. The ECB also laid out a QE plan for 2022 that was more modest than some had expected while Norges Bank hiked as expected and the BoJ today announced the end of some covid support measures. We still expect the dollar to advance although renewed gains may now materialise until the new year.”

“EUR has a strong seasonal bias to appreciate in December as can be seen below. Valuation is also likely to play a role in slowing USD strength going forward. Based on our own PPP analysis across G10, the dollar is overvalued by 10% or more versus 6 of the 9 other G10 currencies. EUR/USD is about 14% below fair-value with USD/JPY 17% over-valued. It is one reason why we assume the window for USD strength is set to close between Q1 and Q2 and allow for some renewed modest USD weakness in the second half of the year.”

“The fundamental backdrop points to further modest strength for the dollar but that may not become evident until normal trading conditions resume in January.”