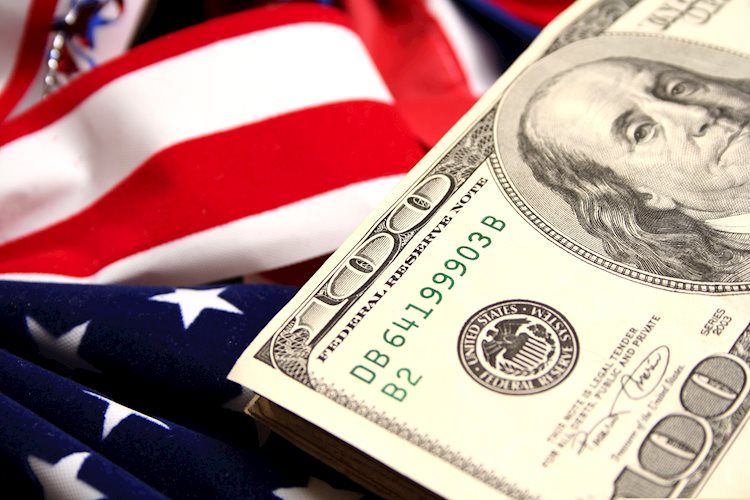 October’s NFP report showed a net gain in jobs of 531K above the 425K of market consensus. Analysts at Wells Fargo point out that those numbers in employment hinted that many of the recent headwinds to hiring, such as the Delta variant, parts shortages and the availability of labor itself, are beginning to ease. They expect hiring to remain robust over the coming months, as workers’ constraints ease and financial needs rise.

“With tapering announced, the next mile-marker Fed watchers need to look out for is the labor market reaching “maximum employment”. Wage growth is one way in which the jobs market is already tight, with measures of hiring difficulties hovering near record highs. The record rate at which workers are voluntarily quitting jobs to pursue other opportunities is another.”

“Other indicators that inform the Fed’s view of maximum employment are still off the mark, but are moving the right direction. After dropping to 4.6% in October from 5.9% as recently as June, the unemployment rate is rapidly closing in on the FOMC’s long-run estimate of 4.0%. The labor force increased by 104K workers, even if it was not enough to move the needle on the headline participation rate.”

“We expect job growth to still be held back by labor availability in the coming months, but look for workers to continue to trickle back into the hiring pool. More discernable improvement should come next spring. Constraints such as health concerns and unpredictable childcare should ease on the other side of the winter season, and the financial imperative to return to work should be greater with growing distance between fiscal support and the inflation gnawing away at individuals’ spending power. These factors should help hiring continue at a robust pace and keep the level of employment on track to recover around the end next year.”