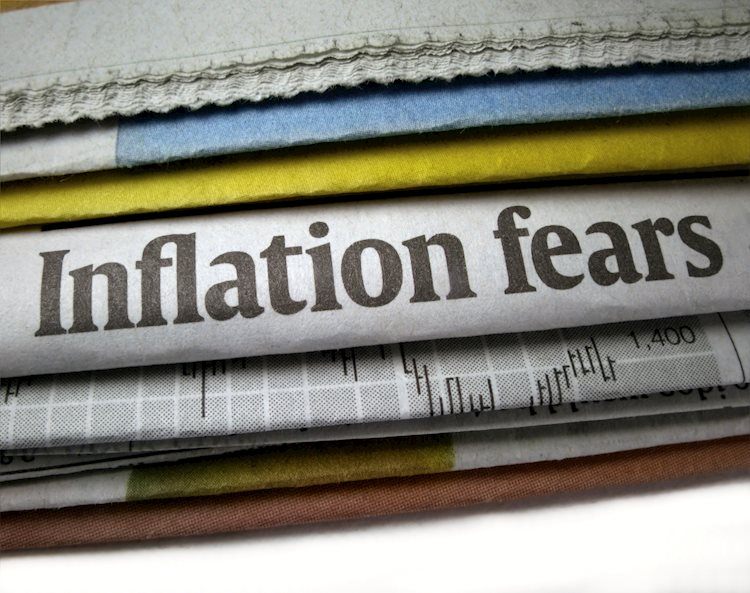 Contrary to the positive surprise provided by the last week’s US jobs report, the US inflation expectations portray a downbeat scenario ahead of the key US Consumer Price Index (CPI) data for January.

That said, the inflation gauge, as measured by the 10-year breakeven inflation rate per the St. Louis Federal Reserve (FRED) data, fades the gradual recovery from September lows tested on January 20, per the FRED website.

Recently, the inflation expectations ease to 2.4% by the end of Monday’s North American session, extending the pullback from the highest level in a fortnight tested by the end of January.

The mixed signals sent by the inflation expectations seem to have been well-received by the US Treasury yields on Monday as the bond coupons pared Friday’s heavy gains around the two-year high, recently near 1.91%.

Given the mixed signals concerning the US CPI, which in turn will help direct the Fed’s next move in March, markets can remain sluggish heading into the key US inflation data.

Read: Forex Today: Market players waiting for the next catalyst