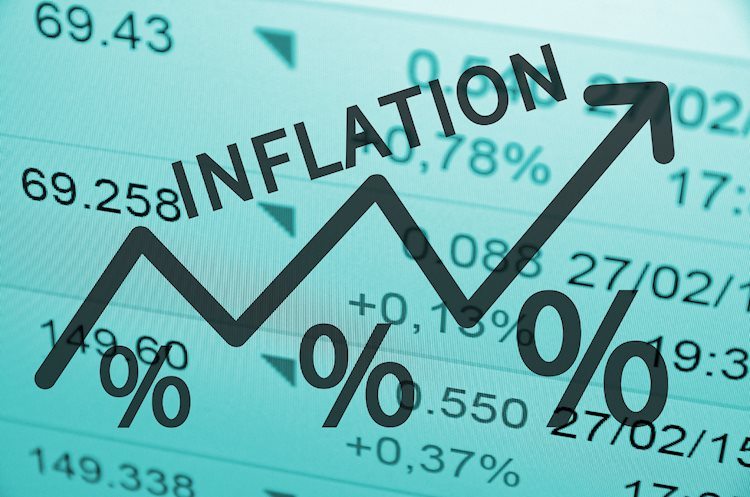 US inflation expectations, as measured by the 10-year breakeven inflation rate per the St. Louis Federal Reserve (FRED) data, rise to the highest level in December during the four-day run-up by the end of Wednesday’s North American session, per the data source Reuters.

In doing so, the inflation gauge bounced off the nine-week low to print 2.52% at the latest.

The steady recovery in the inflation expectations underpins the US Treasury yields ahead of the Consumer Price Index (CPI) data and weighs on the market sentiment.

That said, the US 10-year Treasury yields rise 1.4 basis points (bps) to 1.52%, up for the fourth consecutive day, whereas S&P 500 Futures print mild losses at the latest.