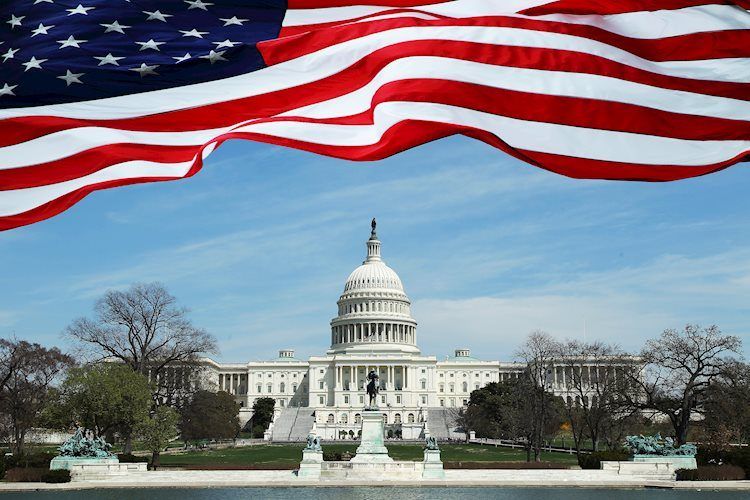 After an over 25-hour marathon of amendment voting, the US Senate passed President Joe Biden’s proposed massive $1.9 trillion COVID-19 stimulus bill on Saturday, per Bloomberg.

Senate passed the relief bill with 50-49 votes after Democrats settled an intra-party dispute over unemployment aid.

“The American Rescue Plan Act, now heads back to the House, where Majority Leader Steny Hoyer said a vote will be held Tuesday.”

“The plan includes a wave of new spending, an extension of jobless benefits, another round of direct household payments, money for state and local governments and an expansion of vaccinations and virus-testing programs including a national vaccine distribution program for all residents regardless of immigration status.”

“The legislation would send a third round of stimulus payments — this time at $1,400 per eligible individual.”

In response to the Senate clearance, President Biden said: “As tough as this moment is, there are brighter days ahead — there really are. It’s never been a good bet to bet against America.”

Ahead of Tuesday’s House vote, the US Treasury yields could continue with their recent upsurge amid the stimulus bill-induced reflation trade. Therefore, the US dollar could likely remain underpinned while non-yielding gold could extend its downward spiral.