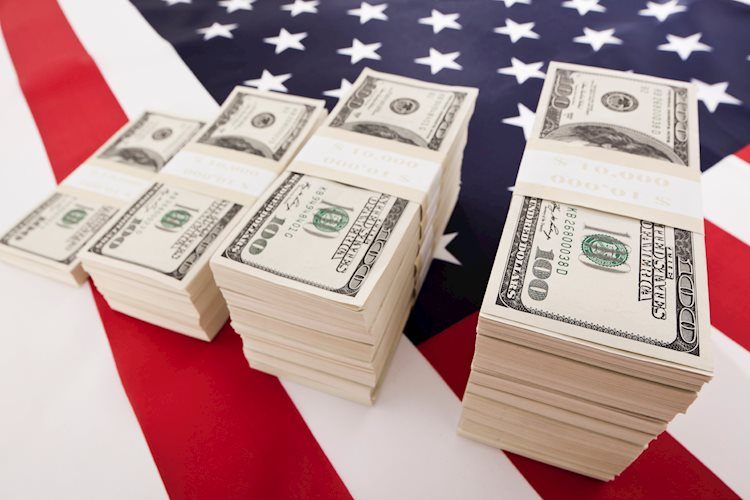 The US economy created 431K jobs in March, below the 490K of market consensus, according to the official employment report released on Friday. Analysts at Wells Fargo point out the number is lower than in recent months but it is nothing to be concerned about. They see the trend in hiring remains solid and today’s numbers support the prospect of a 50 bp rate hike from the Fed at the FOMC’s May meeting.

“The slowdown in hiring in March leaves nothing to be concerned about on the labor front. Instead, the 431K increase in payrolls offers a cleaner read on the trend in hiring after the past few months’ reports have been affected by unusual seasonal dynamics and the Omicron COVID wave. Hiring continues along at a robust pace that is still more than twice the average of the past expansion. If the March pace were to be sustained, payrolls would be back to their pre-COVID levels in July of this year.”

“Today, the employment report still contains relevant information for the FOMC, but it largely has taken a backseat to the inflation data.”

“We believe at least a 25 bp rate hike is locked for the May 3-4 FOMC meeting, and the door is now wide open for a 50 bp rate hike if the FOMC wants to walk through it. As of this writing, markets are nearly fully priced for a 50 bp hike in May, and we would not be surprised if the FOMC seizes the opportunity to accelerate the removal of monetary policy accommodation. The April 12 CPI release could be the final indicator that pushes markets to fully price a 50 bp hike for the May FOMC meeting.”