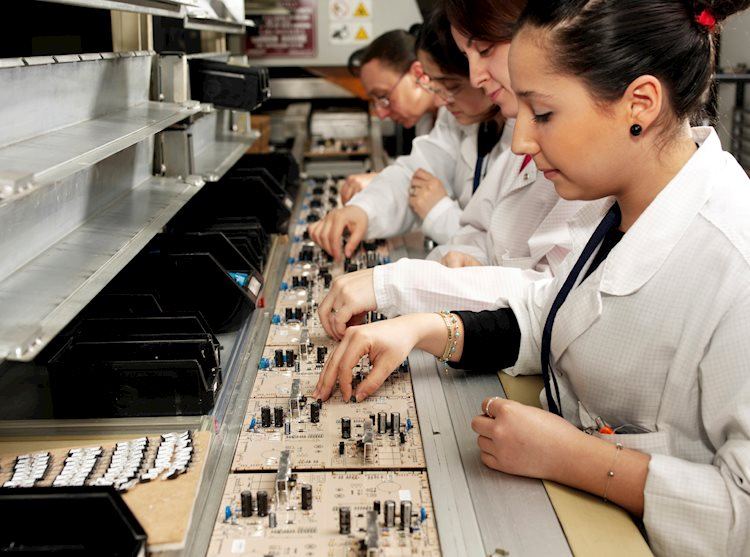 The economic activity in the US manufacturing sector continued to contract at an accelerating pace in early December with S&P Global Manufacturing PMI dropping to 46.2 from 47.7 in November. This reading came in worse than the market expectation of 47.7.

“Manufacturers registered one of the sharpest declines in new orders since the 2008-9 financial crisis during December, as customer spending waned,” S&P Global said in its publication. “The further acceleration in the pace of contraction in new business led to a steeper decrease in production levels.”

With the initial reaction, the US Dollar Index declined modestly and was last seen losing 0.2% on the day at 104.38.