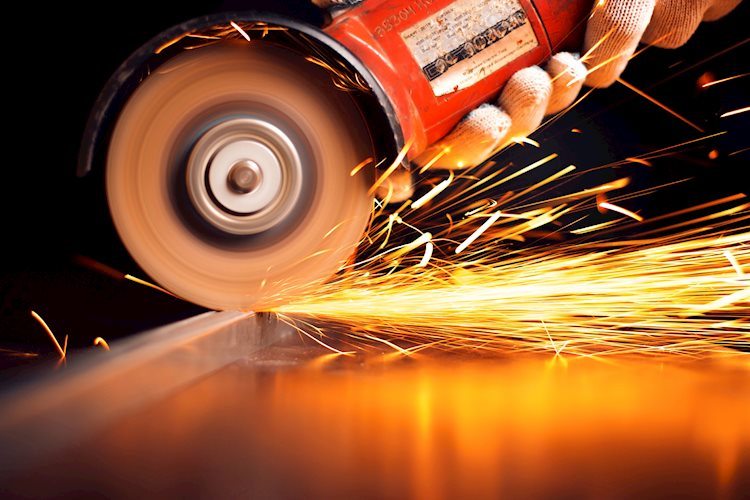 The S&P Global Manufacturing PMI for the US dropped to its lowest level since July 2020 at 52.7 in June from 57 in May. This print came in slightly better than the market expectation and the flash estimate of 52.4.

Commenting on the data, “the PMI survey has fallen in June to a level indicative of the manufacturing sector acting as a drag on GDP, with that drag set to intensify as we move through the summer,” noted Chris Williamson, Chief Business Economist at S&P Global Market Intelligence. “Forward-looking indicators such as business expectations, new order inflows, backlogs of work and purchasing of inputs have all deteriorated markedly to suggest an increased risk of an industrial downturn.”

The market mood remains upbeat after this report with the S&P 500 Index rising more than 0.5% on a daily basis.