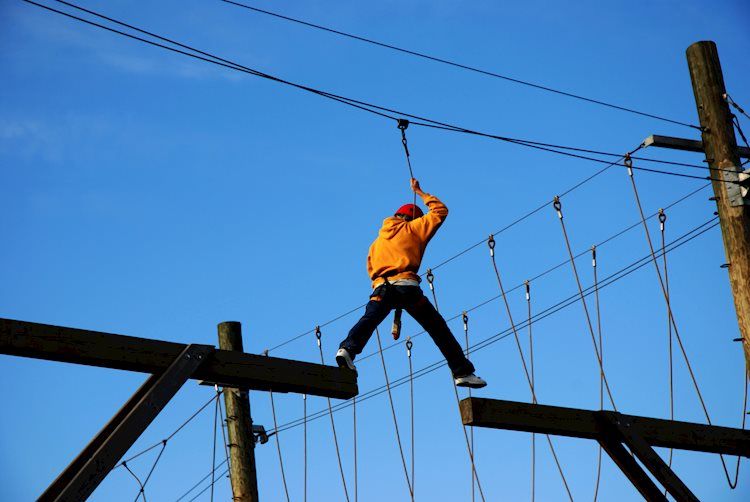 Market’s mood remains downbeat during early Wednesday, even as the US Treasuries step back amid stimulus hopes. The reason could be linked to the ongoing inflation fears ahead of the US Consumer Price Index (CPI) and Producer Price Index (PPI) data.

Reflation fears are in full swing even as Fed Chairman Jerome Powell tried to cool it down the previous day. Recently, St. Louis Federal Reserve (Fed) President James Bullard said during the CNBC interview that he is expecting the US central bank to hike its benchmark rate twice in 2022, after it’s finished with winding down its bond-buying program. Following the last week’s firmer US jobs report for October, chatters over faster Fed rate hikes are on the table even as Fed’s Powell pushed for details in his latest speech.

Elsewhere, deadlock over the US stimulus challenges the risk appetite. US Treasury Secretary Janet Yellen crossed wires via NPR Marketplace interview and warned of a recession if the debt limit is not raised. The policymaker also said, “The Federal Reserve will not allow 1970s-style inflation to return.” On the same line were comments from White House Economic Advisor Brian Deese who expects a vote in the House next week on the larger social infrastructure package, per tweets from Fox Business reporter Edward Lawrence. “He says some House members will receive more information about how the bill will not add to the debt by the end of this week,” adds Fox’s Lawrence.

On a different page, a 50% slump in share prices of China’s real estate player Fantasia Group after a month-long trading halt also back the recent concerns over property players’ troubles in Beijing.

It’s worth noting that the US-China virtual meet, scheduled for next week joins US President Joe Biden’s optimism for stimulus to test the market bears of late.

Amid these plays, the US Dollar Index (DXY) snaps a three-day downtrend to regain the 94.00 threshold, up 0.05% intraday by the press time.

That being said, market sentiment is likely to remain sluggish as investors await the key inflation data from the US as policymakers jostle over the Fed’s next move and reshuffle talks.