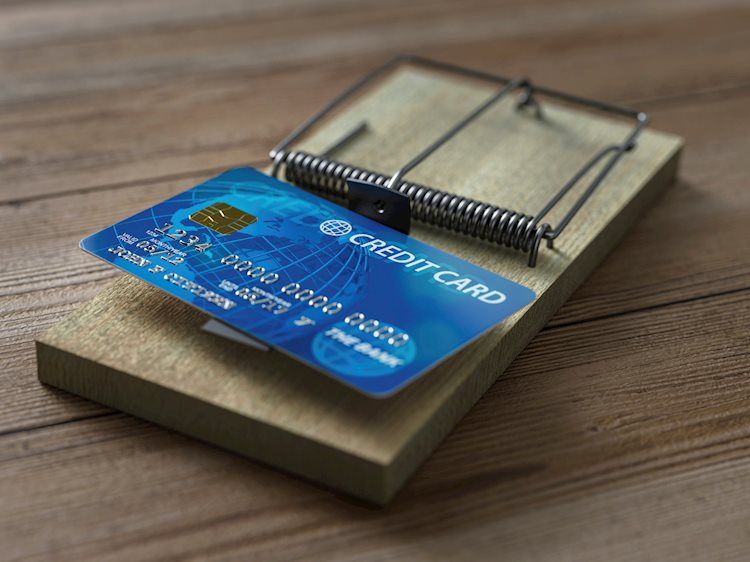 After a volatile Friday, global markets remain sluggish during the early hours of Monday’s Asian trading session. While an absence of major data/events can be cited as the main reason for the latest inactive market performance, mixed updates concerning Russia’s invasion of Ukraine and the Fed’s rate-hike also challenge the momentum traders.

To portray the mood, the US 10-year Treasury yields lick their wounds around 1.95%, after shedding over 11 basis points (bps) the previous day. Further, the S&P 500 Futures print mild gains by the press time.

Market sentiment soured on Friday after US President Joe Biden raised concerns about an imminent military attack by Russia over Ukraine. Not only US President Biden but the UK and Eurozone leaders also flashed worrisome signals for the much-debated geopolitical event.

The risk-off mood weighed on the US Treasury yields and equities while helping the US Dollar Index (DXY) and gold prices.

Also contributing to the yields’ weakness were the concerns over the Fed’s rate hike in March. The CME FedWatch Tool suggests around 50-50 chances of 50 basis points (bps) of a Fed-rate-hike in March versus a 0.25% move. Previously, especially after the US Consumer Price Index (CPI) release, the market was almost certain of a higher boost to the rates. That said, the preliminary readings of the US Michigan Consumer Sentiment for February eased from 67.2 to 61.7 on Friday.

It’s worth noting, however, that Russian President Vladimir Putin termed any such claims as ‘provocative speculation’, per AFP News. However, market players seemed to not believe in Putin’s comments as Bloomberg said, “Standoff with Russia over Ukraine heads into most tense week yet.”

Looking forward, a light calendar and cautious mood may restrict market moves during the early days of the week. However, the Federal Open Market Committee (FOMC) Meeting Minutes, up for publishing on Wednesday, will be crucial to watch for near-term direction. Also important will be Russia-Ukraine headlines.