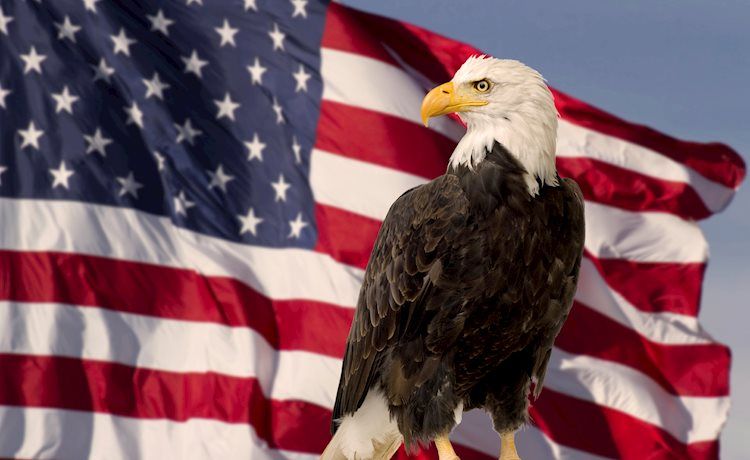 The University of Michigan’s final estimate of US Consumer Sentiment fell to 58.4 in May from 65.2 in April, below the flash estimate released earlier this month of 59.1, data released on Friday revealed. Meanwhile, the Consumer Expectations index was revised lower to 55.2 from the flash estimate of 56.3, after coming in at 62.5 last month and the Current Conditions index was revised lower to 63.3 from 63.6, having printed 69.4 in April.

The 1-year measure of inflation expectations was also revised lower to 5.3% from the flash estimate and last month’s reading of 5.4%.

The data hasn’t triggered a market reaction, but the revision lower to inflation expectations could weigh on the dollar a tad, as it further bolsters the “peak inflation” narrative that is in focus after Core PCE data showed an easing of US price pressures in April earlier in the day.