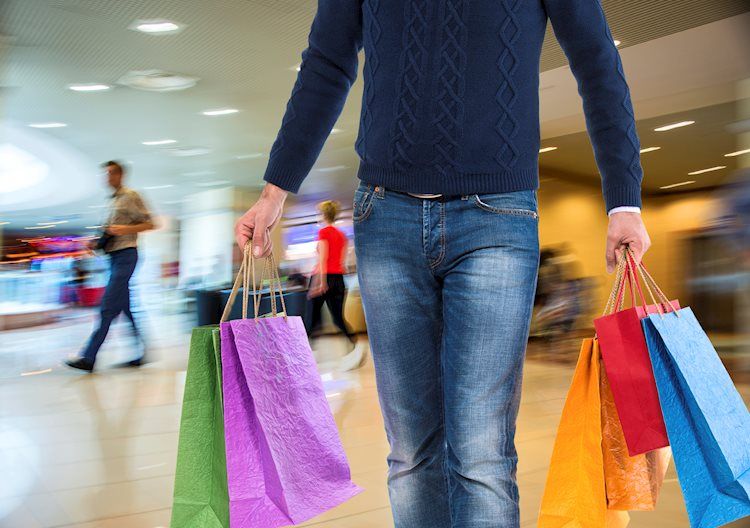 According to the final version of the University of Michigan’s (UoM) Consumer Sentiment survey, the headline Consumer Sentiment Index for April came in at 65.2, a tad below the flash estimate released earlier in the month of 65.7. That meant the headline index remained well above March’s reading of 59.4, the worst level in over a decade.

FX markets did not react to the latest UoM data, which was close to expectations.