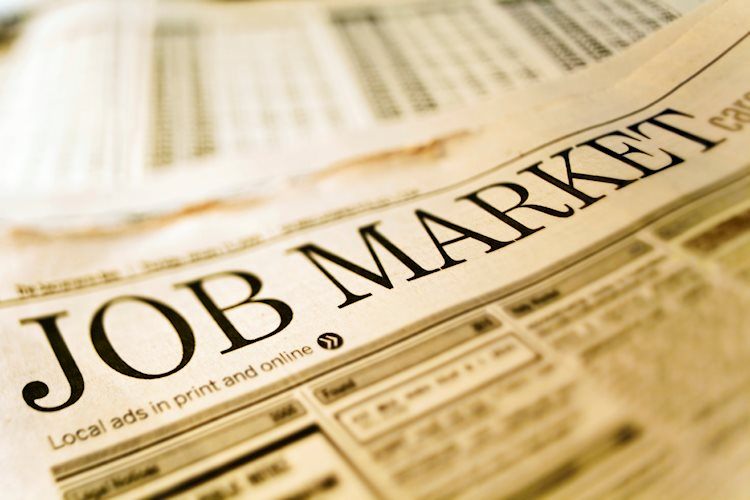 There were 184,000 initial claims for unemployment benefits in the US during the week ending December 4, data published by the US Department of Labor (DoL) revealed on Thursday. That marked a new post-pandemic low. and, indeed, was the lowest such reading since 1969. This reading followed last week’s print of 227K (revised from 222K) and came in well below market expectations for 215K.

The Dollar Index (DXY) saw some positive ticks in wake of the stronger than expected data, rising from 96.06 to above 96.10. The data further strengthens the narrative that the US labour market is very strong/tight at the moment, in wake of last Friday’s mostly strong jobs report and Wednesday’s much higher than expected job openings number.