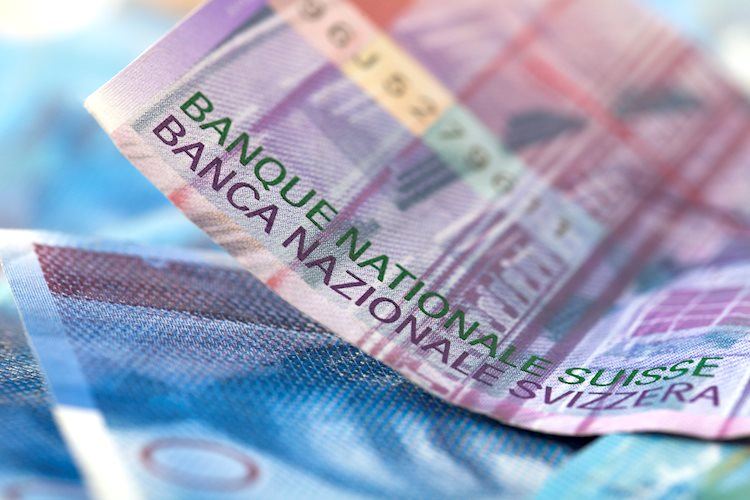 The USD/CHF pair retreated a few pips from a two-year peak touched during the early North American session and was last seen trading around the 1.0050 area, still up nearly 0.20% for the day.

Following Friday’s brief pause, the USD/CHF pair attracted fresh buying on the first day of a new week and is now looking to build on its upward trajectory witnessed over the past one-and-half months or so. That said, a combination of factors held back bulls from placing aggressive bets and kept a lid on any meaningful upside for spot prices.

Investors remain worried that a more aggressive move by major central banks to constrain inflation could hit global economic growth amid the war in Ukraine and China’s zero-COVID-19 policy. The concerns were further fueled by weaker Chinese macro data, which weighed on investors’ sentiment and extended some support to the safe-haven Swiss franc.

Conversely, the US dollar was pressured by a softer tone around the US Treasury bond yields. This was seen as another factor that acted as a headwind for the USD/CHF pair. The USD remained on the defensive following the disappointing release of the Empire State Manufacturing Index, which indicated worsening conditions and unexpectedly plunged to -11.6 in May.

That said, expectations that the Fed will tighten its monetary policy at a faster pace to curb soaring inflation should help limit losses for the buck and lend support to the USD/CHF pair. The fundamental backdrop favours bullish traders, suggesting that any meaningful pullback might be seen as a buying opportunity and remain limited, at least for now.

The market focus now shifts to the release of the US Retail Sales figures on Tuesday. Investors will also scrutinize remarks by several FOMC officials, including Fed Chair Jerome Powell, for clues about the possibility of a 75 bps rate hike. This would influence the USD price dynamics and determine the next leg of a directional move for the USD/CHF pair.