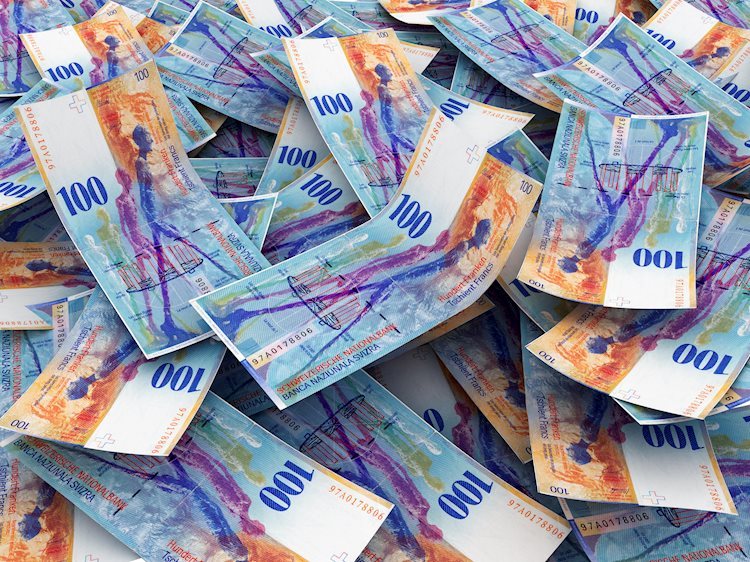 The US dollar is extending its four-day rally on Monday, and has launched a first attempt to break above 1.0000 on Monday’s US session. The paor remains 0.7% higher on the daily chart, to maintain a sharp four-day rally against the swissie.

A hawkish Fed and geopolitical fears are boosting USD demand

Last Friday’s buoyant US Nonfarm payrolls report has reaffirmed investor’s bets for another aggressive rate hike at the Federal Reserve meeting due later this week US bond’s yields rose sharply after the release of the US employment report, giving a fresh boost to the US dollar.

Furthermore, the escalation on the Ukrainian war, with Russia launching on Monday the biggest air strike since the war stared, has increased risk aversion at the start of the week, ultimately favouring the safe-haven USD.

Currency analysts at UBS, however, observe the current US dollar rally as a good selling opportunity: “While Swiss inflation moderated both on a YoY and MoM basis in September, we believe the SNB remains on a tightening path and wants a stronger CHF to continue to fight inflation (…) Any rally toward USD/CHF 0.99 or higher is a good opportunity to sell the greenback in favor of the franc, in our view, forecasting the pair to hit 0.96 by year-end and 0.92 by June next year.”