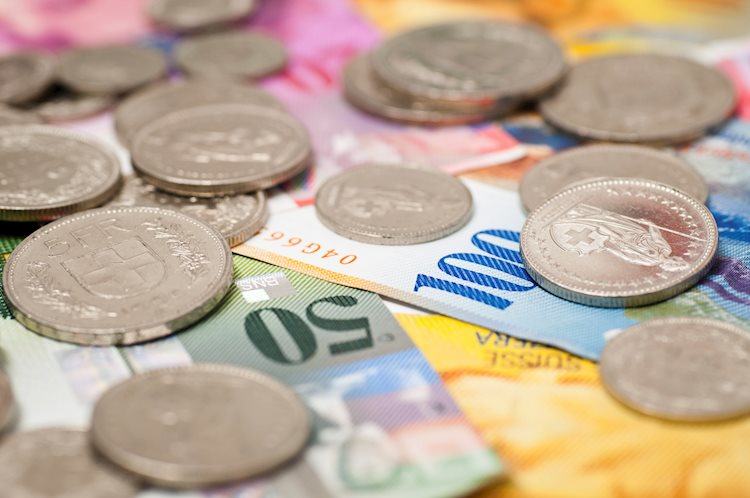 US yields are sharply on the front foot in wake of the latest robust US labour market report, which spurred fresh bets on an aggressive approach to monetary tightening from the Fed in the coming quarters and this is giving the buck a boost. CHF and JPY are particularly sensitive to big moves higher in US yields given that the ultra-dovish stance of their respective central banks renders the yields of their respective governments comparatively lower.

Whilst the Swiss franc is performing as poorly as the yen, USD/CHF has still rallied about 0.5% to the 0.9260s, with 0.3% of that move coming over the last two hours since the US jobs data was released. Indeed, the jobs report was the initial catalyst that saw the pair push to the north of the 0.9250 level once again and break above Thursday’s highs at 0.9259. Traders also noted the latest ISM Manufacturing PMI survey, released recently at 1500BST, as bullish for the US dollar and US yields (and therefore for USD/CHF) given the sharp jump in the Prices Paid subindex.

USD/CHF found solid support at a medium-term uptrend in the 0.9200 area this week, an uptrend that links a series of lows going all the way back to the start of the year, as well as at the 200-Day Moving Average around 0.9210. That may be taken by some technicians as a bullish sign and with the pair now trading back above its 50DMA at 0.9256, many may now be targeting a move higher to test the 21DMA just above 0.9300.