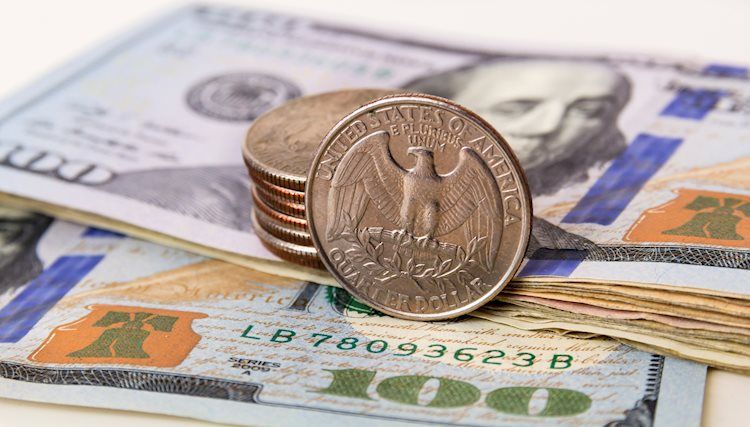 The USD Index (DXY), a measure of the greenback vs. its main competitors, deflates from the area of 2-day highs past the 111.00 yardstick at the end of the week.

Despite coming under pressure just above 111.00, the index maintains the bullish mood for the second session in a row amidst some recovery in the risk complex on Friday.

The corrective decline in the dollar remained unchanged after US inflation figures tracked by the PCE (the Fed’s favourite gauge) rose 6.2% in the year to September and 5.1% YoY when it comes to the Core PCE.

Moving forward, the greenback should start trading in a prudent stance ahead of the FOMC event on November 2, where consensus remains almost fully favoured to a ¾ point rate raise of the Fed Funds Target Range (FFTR).

The dollar’s late recovery appears to have met some initial resistance in the area beyond the 111.00 barrier so far.

In the meantime, the firmer conviction of the Federal Reserve to keep hiking rates until inflation looks well under control regardless of a likely slowdown in the economic activity and some loss of momentum in the labour market continues to prop up the underlying positive tone in the index.

Looking at the more macro scenario, the greenback also appears bolstered by the Fed’s divergence vs. most of its G10 peers in combination with bouts of geopolitical effervescence and occasional re-emergence of risk aversion.

Eminent issues on the back boiler: Hard/soft/softish? landing of the US economy. Prospects for further rate hikes by the Federal Reserve vs. speculation of a recession in the next months. Geopolitical effervescence vs. Russia and China. US-China persistent trade conflict.