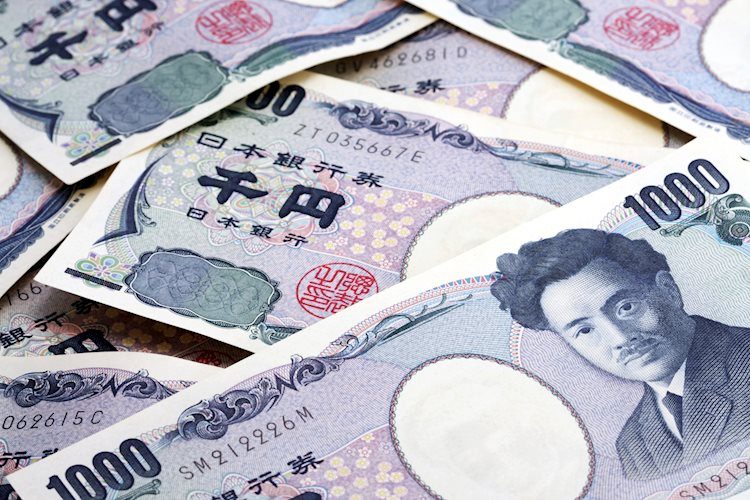 The USD/JPY is testing the December lows near 130.60, falling for the third day in a row on a quiet session with US markets closed. Price action remains limited across the FX board and the Yen is among the top performers.

The pair is falling for the third consecutive day and is approaching the December intraday low at 130.56. A slide below would put the USD/JPY at the lowest level since August 2. Last Friday, it posted the lowest daily close since early June.

The bias remains bearish for USD/JPY. A slide under 130.50 would expose the next support at 130.35 and then the 130.00. Earlier on Monday, the pair tested levels above 131.00 but it was rejected and pulled back. A consolidation above could trigger a deeper bullish correction. Only a break above 135.20 would change the current bearish short-term outlook to neutral/bullish.

Wall Street is closed on Monday. On Tuesday, market activity will return to normal. The economic calendar shows key events ahead in the US with the FOMC minutes on Wednesday and the official US employment report on Friday. The employment numbers and the FOMC minutes will likely weigh on market expectations regarding monetary policy.

The USD/JPY lost more than 5% in December after losing 8.50% in November. The decline was helped by the change in the Bank of Japan’s Yield Curve Control allowing a bigger price range in the 10-year JGB. Market participants saw that as a sign of a potential shift in BoJ’s ultra-dovish monetary policy, reducing the divergence with the Fed.