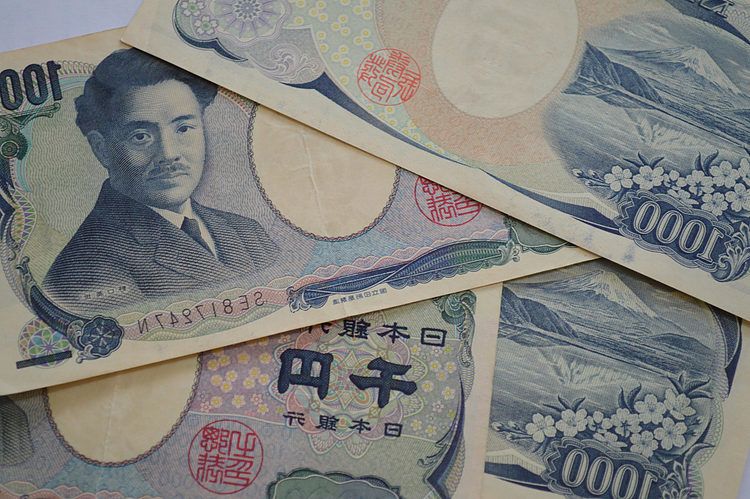 The dollar accelerated its rally against the Japanese yen on Friday to hit session highs at 148.85. The pair has surged beyond 3% in an eight-day rally, reaching its highest levels since 1990.

The Japanese yen is dropping like a stone weighed by the monetary policy divergence between the Bank of Japan and the Federal Reserve, and also the rest of the world’s major central banks.

While the Fed is expected to hike interest rates by 0.75% for the fourth consecutive time in November, the Bank of Japan remains committed to its ultra-expansive policy, which makes the yen less attractive for investors.

At this point, the pair has appreciated well above the level that triggered intervention by the Bank of Japan last month. So far the bank has remained inactive, however, the  Japanese finance minister Suzuki reiterated on Thursday the government’s commitment to take action against excessive currency volatility.