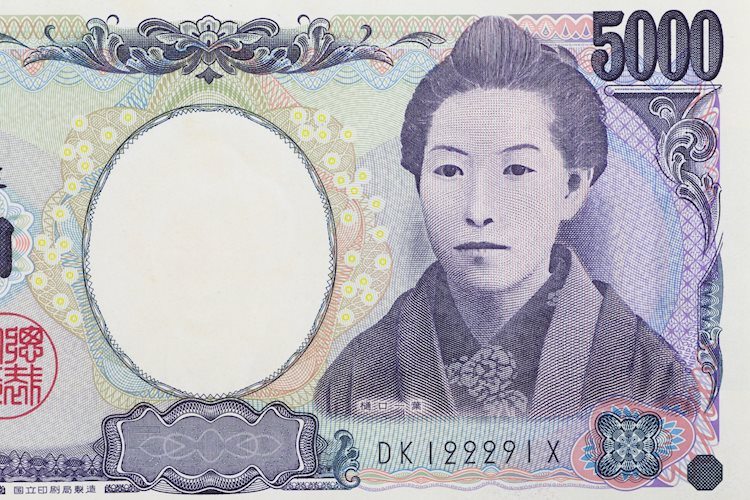 The USD/JPY pair built on its steady intraday positive move and climbed to a fresh daily high, around the 115.65 region during the early North American session.

Having defended the key 115.00 psychological mark, the USD/JPY pair caught some fresh bids on Tuesday and has now reversed the previous day’s losses to a one-week low. This marked the first day of a positive move in five sessions and was sponsored by a combination of supporting factors.

A generally positive tone around the equity markets undermined the safe-haven Japanese yen and acted as a tailwind for the USD/JPY pair. On the other hand, the prospects for a faster policy tightening by the Fed extended some support to the US dollar, which provided an additional lift to the pair.

It is worth mentioning that the money markets have fully priced in the possibility of an eventual Fed lift-off in March. The market bets were reinforced by comments from Atlanta Federal Reserve President Raphael Bostic, saying that March would be a reasonable time for the first-rate increase.

Bostic added that the runoff of the balance sheet could begin soon after and expects three rate hikes in 2022, with risks pointing towards a fourth on the possibility of higher inflation. Hence, the focus will remain on Fed Chair Jerome Powell’s confirmation hearing before the Senate Banking Committee.

Investors will closely scrutinize Powell’s remarks for clues about the likely timing and the pace of policy normalisation. Apart from this, Wednesday’s release of the US consumer inflation figures will play a key role in influencing the USD and provide a fresh directional impetus to the USD/JPY pair.

Meanwhile, the fundamental backdrop seems tilted in favour of bullish traders and suggests that the recent corrective slide from a five-year high touched last week has run its course. Hence, some follow-through strength, towards reclaiming the 116.00 mark, remains a distinct possibility.