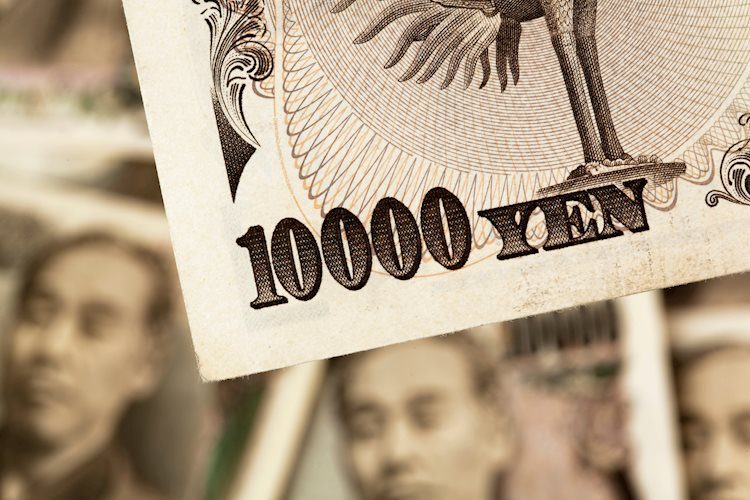 Risk-off is the driving force as the US session draws to a close. US stocks are substantially lower, as are other risk assets like crude oil and the likes of AUD, NZD, NOK and SEK in foreign exchange markets. Safe-haven US bonds, meanwhile, have caught a bid and this has pushed yields significantly lower and further flattened the US curve. This has put downwards pressure on US/Japan rate differentials and, as a result, is weighing heavily on USD/JPY.

Back to bonds; the 10-year yield is down 10bps on the day to under 1.35%, while the 2-year is down about 3bps to just under 0.60%. The latter remains elevated given this week’s hawkish Fed shift, which has been to an extent endorsed by a string of strong US macro data releases culminating in Friday’s mixed but broadly interpreted as solid, labour market report. On the week, 2-year yields are up nearly 10bps.

Meanwhile, longer-duration US yields are down sharply on the week as traders worry that the emergence of Omicron at a time when the Fed is set to start withdrawing stimulus will result in weaker growth/inflation down the line. 10-year yields are down about 15bps on the week. The divergence has seen the 2s/10s spread narrow to its lowest point in 2021 at around 75bps, a near 25bps drop on the week.

Looking more closely at USD/JPY then; the pair has bounced in recent trade after probing earlier weekly lows in the 112.50 area earlier in the session. The pair currently trades around 112.75, marking a sharp, risk-off fuelled turnaround from earlier session highs to the north of 113.50.

Forgetting about Omicron for a second, fears are growing that the US will soon follow in the footsteps of the sharp spike in Covid-19 infections seen in Europe over the last few weeks. The emergence of Omicron makes such a spike in infections more likely and another spike in cases risks a sporadic reimposition of lockdown restrictions in various states.

These are all factors being fretted over by market participants and risks that seem unlikely to fade any time soon. If risk-off rather than central bank policy divergence remains in the driving seat for bond and FX markets in the coming weeks as a result, USD/JPY could well break lower towards 112.00.