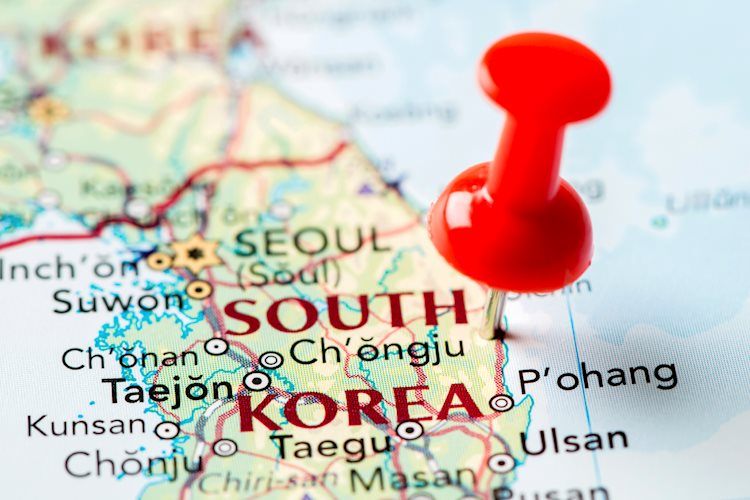 “Called for thorough policy efforts to better tackle the economic fallout of Russia’s invasion of Ukraine and cope with growing inflationary pressure amid surging energy costs.”

“Also called attention to increased external economic risks as the Korean currency has sharply weakened against the US dollar on investors’ demand for safer assets.”

In his speech, South Korea’s President-elect Yoon said that he “will convert into private sector-focused economy, not government-driven, create jobs and expand middle class.”

Amid South Korean economic growth concerns and a broad US dollar rebound, USD/KRW spikes to daily highs near $1,229, having tumbled to 1,222.75 a day before.