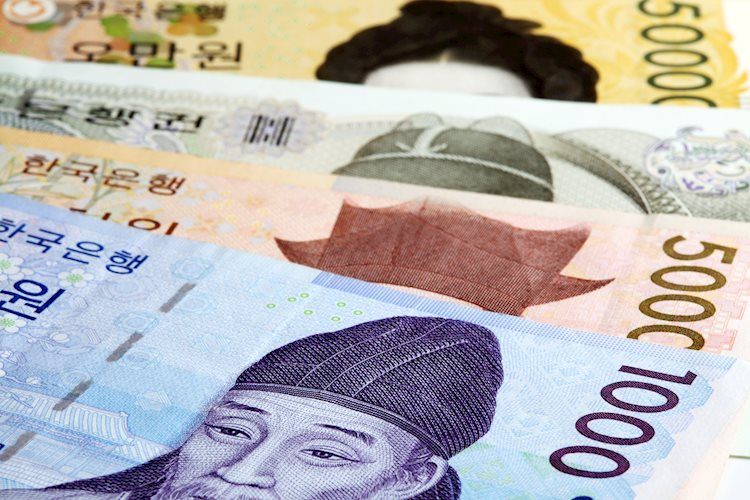 The Korean won lost ground in January versus a stronger US dollar across the board, explained analysts at MUFG Bank. They see the USD/KRW moving to the downside over the rest of the year and forecast it at 1150.0 by the third quarter and at 1145.0 by year-end.

South Korea has been facing an elevated number of new daily confirmed Covid-19 cases since mid-January, the country reported a record high 14,518 new cases on 27th January, exceeding the previous peak in mid-December last year of 7,850. The Covid-19 situation pushed the KOSPI to decline by 11% and financial market sentiment was low in January.

“Despite the worsened pandemic situation, South Korea’s economy showed its resilience in exports and construction activities. South Korea’s exports grew strongly by 22%yoy in the first 20 days of January, up from 20% in December. Growth of exports to the US accelerated by 8.9ppts to 28% yoy. Product-wise, semiconductor, a key export, grew by 29.5%yoy. Korean consumers’ sentiment picked up.”

“The government has enforced new containment measures including expanded rapid testing which will help to mitigate the spread of highly transmissible Omicron variant. Also, on January 21st, South Korea proposed an additional budget of 14 trillion won to support small and micro merchants hit by extended Covid-19 management measures caused by the protracted pandemic.”