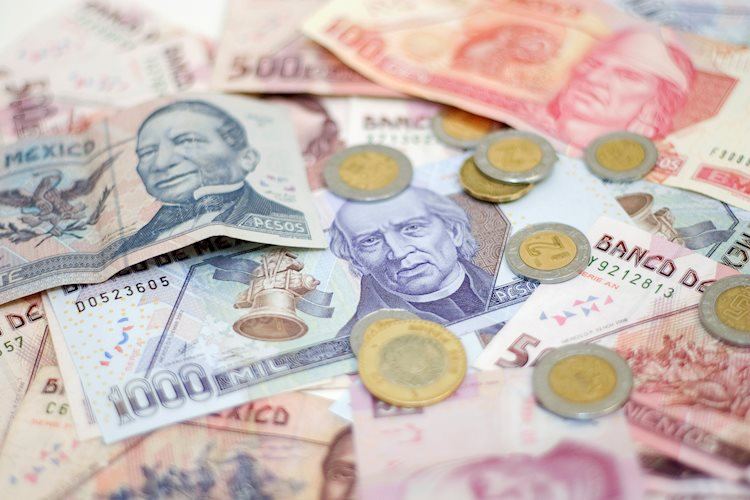 The USD/MXN is falling on Friday for the third consecutive day and it trades at 20.56, the lowest level in a month. The Mexican peso remains supported by an improvement in global risk sentiment. Also, a weaker dollar contributes to the decline of the pair.

Data released on Thursday showed inflation in Mexico was lower than expected during the first half of December, but core exceeded forecasts, and still, the headline is above 7%, far from Banxico’s target. The numbers warrant more rate hikes in Mexico.

In the US, economic numbers on Thursday also show inflation at elevated numbers, helping expectations about some action from the Federal Reserve next year. The dollar failed to rise on the back of the economic indicators, affected by higher equity prices.

The optimism around financial markets continues to help emerging market currencies like the Mexican peso. If the situation persists, USD/MXN will likely continue to slide.