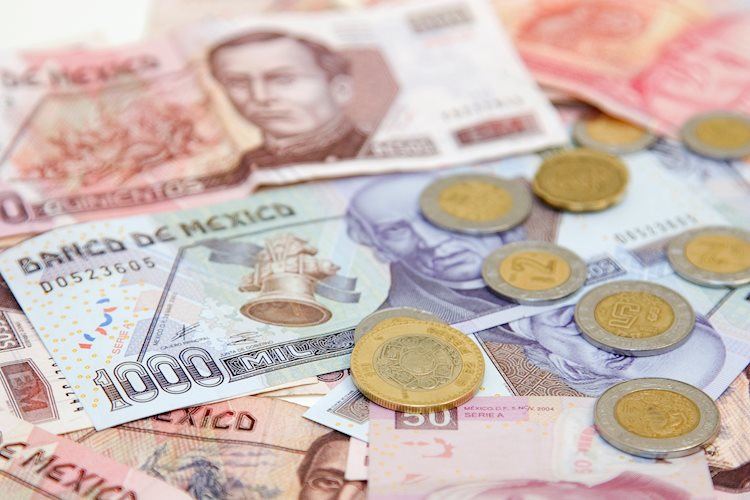 The USD/MXN jumped to 20.78 after the release of a better-than-expected NFP report. The greenback soared after the numbers, also supported by higher US yields.

US figures on Friday triggered a rally of the US dollar across the board, that pushed USD/MXN sharply to the upside, erasing weekly losses. The recovery of the Mexican peso came to an end. A decline back under 20.70 should put the pair back into the 20.70/20.50 range.

After a busy week, with key US employment data, now the attention turns to Banxico that next week will have its board meeting. Also in Mexico CPI numbers will be released.

“We expect Banxico to hike by 25bp. This meeting has a relatively high degree of uncertainty surrounding it, thanks to the new structure of the Banxico board, as the new Governor presides over her first meeting. We believe there is not insignificant risk that Banxico could once again hike by 50bp, as it would be justified by inflation dynamics”, said analysts at TD Securities.

What the central bank says could have an influence on the Mexican peso. Although its performance is likely to be driven by risk sentiment across financial markets.

“Although we maintain our call for a much higher USD/MXN for the rest of the year, the risks associated with other regional currencies during the first half of 2022 should favour the peso in the short term, keeping USD/MXN within the 20.30-21.00 range”, explained analysts at CIBC.