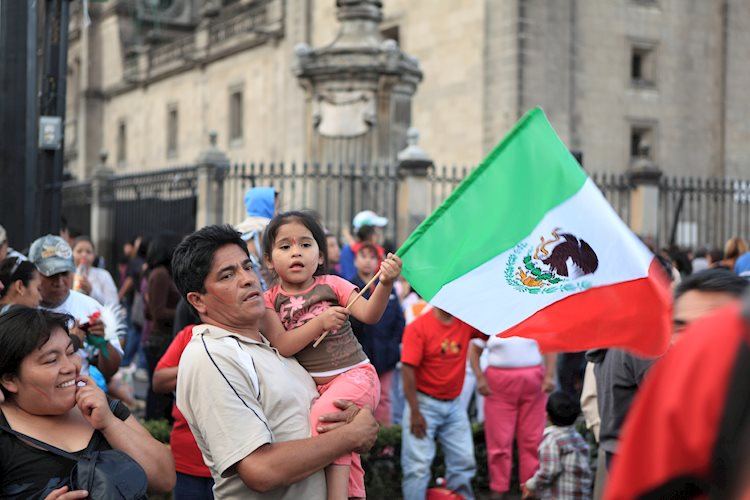 The Mexican peso is falling sharply against its main rivals on Wednesday, affected by the news regarding the nomination for the next head of the Bank of Mexico. The USD/MXN is rising almost 2%, trading near 21.60, the highest level since March.

Nomination changes at Banxico and higher than expected inflation

Mexican President Andres Manuel Lopez Obrador withdrew his nomination of former finance minister Arturo Herrera for governor of the central bank to replace current head, Alejandro Díaz de León. Lopez Obrador did not want Díaz de Leon to continue at the post and nominated Herrera back in June, leaving his post at the government a few weeks later.

On Wednesday, Lopez Obrador nominated Victoria Rodríguez Ceja. She holds a job at the Finance secretary and, if confirmed by the Senate, would be the first-ever female to lead Banxico.

The announcement came after data showed inflation accelerated during the first half of November (headline and core) surpassing expectations. The annual rate reached 7.05%, the highest level since April 2001. Banxico rose interest rates at the last meeting for the fourth consecutive time to 5% in order to curb inflation. Wednesday’s inflation figures warrant that more hikes are on the way.

At the same time, the US dollar remains strong in the market, boosted by recent economic data and higher yields. The rally of the greenback adds more fuel to the USD/MXN.