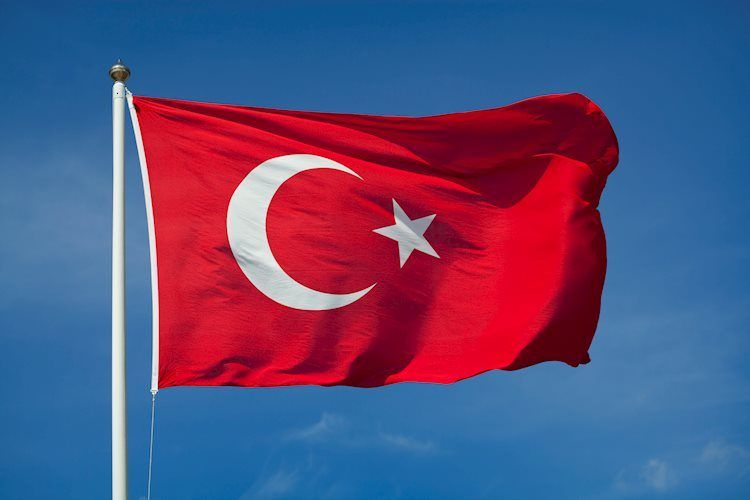 USD/TRY has seen an explosion of volatility this Monday. Early in the European session, the pair surged above the 14.00 level (that the CBRT had spent last week defending) for the first-ever time and then came within a whisker of hitting 15.00. The surge was initially triggered after S&P Global lowered its outlook for Turkey’s sovereign credit rating to negative. The lira then rebounded after the CBRT announced a fourth FX market intervention in two weeks and USD/TRY now trades to the south of the 14.00 level once again and is actually trading in the red on the day by a small margin.

But traders will be cautious that the lira remains highly vulnerable to selling pressure. Turkish President Recep Erdogan remains as intransigent as ever on his determination to bully the CBRT into lowering rates (despite inflation surpassing 21% in November) and his Finance Ministry is on board. Just this morning, the newly appointed pro-Erdoganomics Finance Minister said that the government was determined not to raise interest rates. This ahead of an expected 100bps rate cut from the CBRT on Thursday to take rates to 13.0% from 14.0%, which would amount to over 500bps in easing since September.

Credit Suisse “still expect the MPC to cut the repo rate by 100bps next week on the back of political pressure despite the recent Lira sell-off and rising inflation pressures”, in line with the Bloomberg consensus. The bank is skeptical about the market assigning a higher probability of an unchanged interest rate following a recent call between the CBRT and investors. Thus, they maintain their long USD bias. Meanwhile, according to analysts at Commerzbank, “last week’s apparent relative stability of lira was artificial and non-sustainable”. “Now we see the build-up pressure unfolding, driving lira weakness to the next level,” the bank continued, adding that “any further attempts … to stabilize lira by interventions is probably bound to fail.”