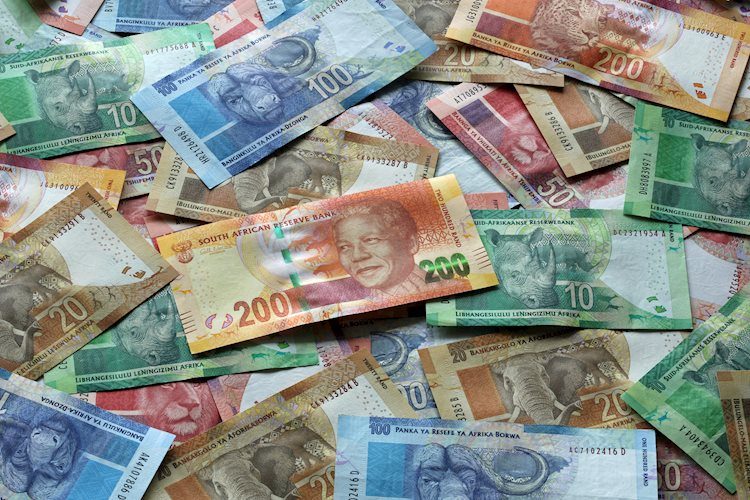 Analysts at MUFG Bank, have a trade idea of a long position of the USD/ZAR, with an entry level at 15.500, a target at 16.300 and a stop loss around 15.000. They point out that broad dollar strength is already starting to weigh more heavily on the South African rand again.

“The ZAR has been one of the best performing currencies so far this year. It helped USD/ZAR to drop sharply from just above the 16.000-level at the end of last year and down closer to the 15.000 at the start of the New Year. The ZAR has been supported in part by strong foreign demand for South African bonds in January. It was the strongest month of foreign purchases since May of last year. It highlights the tentative pick-up in investor appetite for select emerging markets exposure.”

“We are not convinced that the turnaround in sentiment can be sustained in the current challenging external environment. The correlation between ZAR performance and US yields had broken down over the past month. The Fed’s decision to signal a faster pace of rate hikes should keep upward pressure on US yields and the USD in the near-term which we expect to begin to have more of a negative impact on the ZAR. Price action over the past week suggests that broad USD strength is already starting to weigh more heavily on the ZAR again.”

“We see room for a further reversal of the move lower in USD/ZAR from the start of this year.”