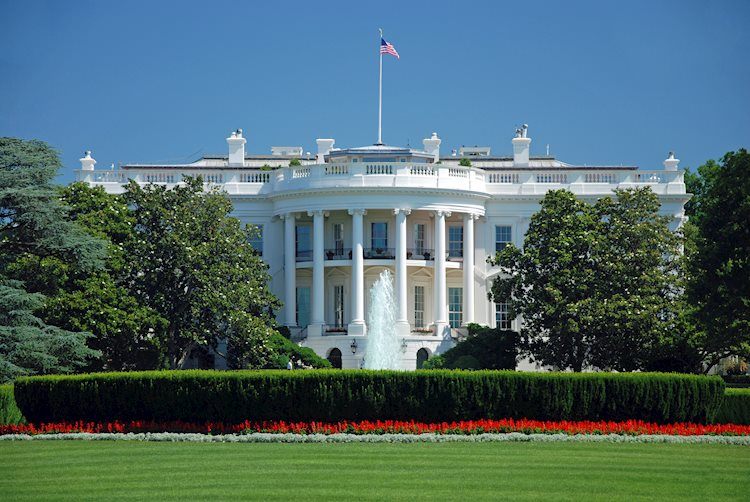 Russia said on Wednesday the United States must explain what Moscow claims are a military biological programme in Ukraine.

This is an allegation Washington has already dismissed as “absurd” misinformation.

Russian foreign ministry spokeswoman Maria Zakharova said evidence of the alleged programme had been uncovered by Russia during what it calls its military operation in Ukraine, which its forces invaded on Feb. 24. It involved deadly pathogens including plague and anthrax, she said.

In response. the White House has said, ”in light of Russia’s misleading allegations, the US should be on the lookout for Russian use of chemical or biological weapons in Ukraine.