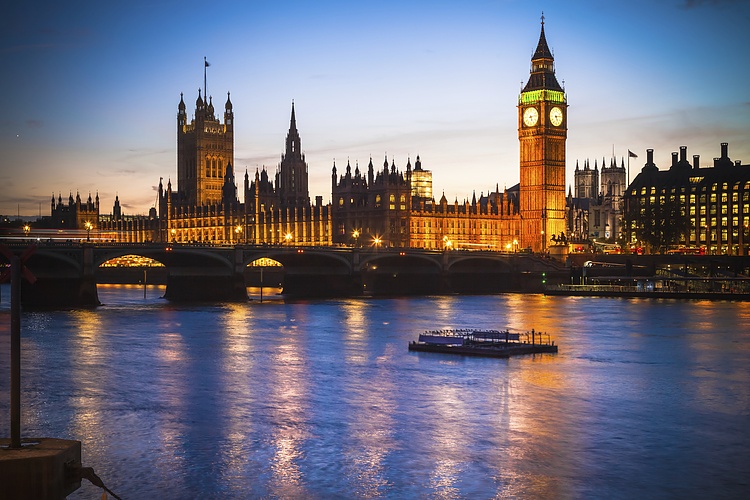 Early Tuesday, the UK’s Office for National Statistics (ONS) will release the December month Claimant Count figures together with the Unemployment Rate in the three months to November at 07:00 AM GMT.

Today’s UK employment data becomes more important for the GBP/USD pair traders considering the latest comments from Bank of England (BoE) Governor Andrew Bailey, as well as due to the worsening conditions of the labor strikes in Britain. Also important is the fact that the British stock market benchmark is only half a percent away from an all-time high.

How could they affect GBP/USD?

GBP/USD struggles for clear directions after reversing from a one-month high the previous day, making rounds to 1.2200 heading into Tuesday’s London open. In doing so, the Cable pair fall short of portraying the price-negative headlines surrounding the UK. Among them, the chatters of Brexit-led labor shortage, workers’ strikes in the UK and hardships for UK PM Rishi Sunak gain major attention.

The reason could be linked to the fears of high price pressure and shortage of labor, marked by BoE Governor Bailey. As a result, the BoE hawks are hopeful of further rate hikes should today’s scheduled job reports manage to portray tight job markets. That said, a likely easing in the Employment Change may weigh on the GBP/USD prices amid the US dollar’s rebound, as well as the cautious sentiment.

Technically, a six-week-old horizontal resistance near 1.2345 appears a tough nut to crack for the GBP/USD bulls. Alternatively, the 100-day EMA level surrounding 1.1940 put a floor under the Cable prices.

The UK Average Earnings released by the Office for National Statistics (ONS) is a key short-term indicator of how levels of pay are changing within the UK economy. Generally speaking, positive earnings growth anticipates positive (or bullish) for the GBP, whereas a low reading is seen as negative (or bearish).